As a pop and hip-house higher power, Lyndon Rivers is one of the most prolific producers around. Releasing an industrial quantity of dance and pop tracks. The infectiousness of... 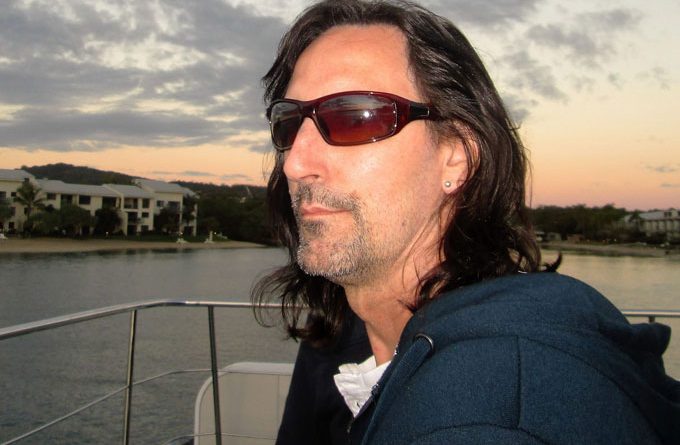 As a pop and hip-house higher power, Lyndon Rivers is one of the most prolific producers around. Releasing an industrial quantity of dance and pop tracks. The infectiousness of his best known diva-led beats and his anthemic male vocal driven floor fillers, are churned out on a regular basis. His unmistakable lush synth chords and all the hands in the air, balls to the wall, freshly flavored beatage never fails to surprise. Then every now and then Rivers throws a curveball into the mix, just to make sure you’re paying attention to where his heading in the music business. His latest release is “Someday She’ll Be Mine”.

The song itself is everything you’d have expected, that catchy hook with those infectious lyrics – a tried and proven combination that worked so well back in the past. This familiarity is what’s great about the track – we’re being eased into this style variation while knowing that there’s obviously a lot more to come from Lyndon Rivers. 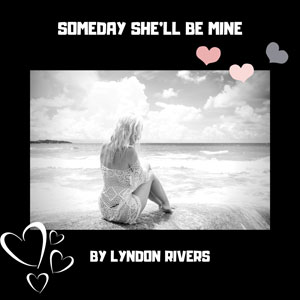 “Someday She’ll Be Mine” is Lyndon Rivers wearing his radio pop clothing. The vocal is soulful and fresh, the energy is building, and it has a secondary keyboard melody in the background that prepares you for the chorus.

The Australian based producer likes to experiment among lots of genres, but when he really shines is when he is doing emotional and atmospheric stuff like this. Putting my hands into the track itself, I just can say that the bridge is gorgeous. The vocal is outstanding and it suits the instrumental very well, crafting a dreamy atmosphere which is really enjoyable.

Following a pop structure, it doesn’t have a regular EDM build up and drop. After another couple of plays I started to appreciate the quality of the arrangement, understanding that the delicate string motifs were the better replacement for the usual drop. Unexpected, but really beautiful.

“Someday She’ll Be Mine” pleasantly delighted me. Lyndon Rivers keeps high standards, and after the varying twists we have seen in his recent releases, we were waiting for a more straight but dynamic pop tune which we hadn’t heard from him in a while. Well we got it here, it’s beautiful, and we are satisfied.

The lyrics are really simple and straightforward, but somehow it gives you a satisfied feeling. It’s typical to find these delicate vocals on Rivers’ songs, but here something special happened. The harmony between the complexity of the rhythmic instrumental and the voice is impressive.

It’s a game of balance, tempo, and shades, and, even if the average listener will focus on the lyrics, we recommend paying attention to it all. “Someday She’ll Be Mine” is yet another display of prowess by Lyndon Rivers’ signature sounds, amalgamating vigor and melodic tone with shuffling and rhythmic arrangements.

Acidic Base – ‘Dawn’ brings its own twist to the genre!