Jason Moran – “Broken” – both impacting and still laid back

Jason Moran is an artist who writes and plays the majority of the music on his recordings, where he sometimes features other musicians. Moran, who has played in multiple... 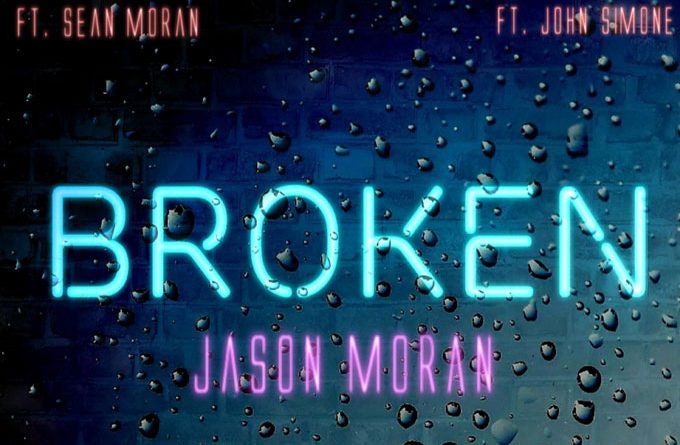 Jason Moran is an artist who writes and plays the majority of the music on his recordings, where he sometimes features other musicians. Moran, who has played in multiple bands, plays the drums and piano, and has been writing original music for over a year. His latest single release, “Broken” ft. John Simone and Sean Moran, was originally composed with lyrics, which was later taken out, as Moran wanted his audience to interpret and relate to the song, in their own personal way. The arrangement features an organic musical style that’s driven by a piano, strings, guitar and a solid rhythm section. The strings are scaled back to focus on a more intimate and melancholic vibe, one that could be described as clear and honest. One might suspect that a track brimming with elegant piano would get boring or tiring, but what works here is that the piece exhibits a deep alluring mood and a fairly dynamic range to consistently shake things up.

While new age influences are clearly present here, “Broken” ft. John Simone and Sean Moran exhibits just as many influences from romantic-era composers, as well as Ambient and Chill sounds. The balance between complexity and elegance in the composition is perfect. The increased spaciousness in the piano playing of this song is a wonderful contrast to the dominant background atmosphere, offering music that’s both impacting and still laid back.

There are no frills, no unnecessary instruments, and no gimmicks, nothing of that sort. It’s all very fascinating, because songs this consistently chill and elegant sometimes tend to wear on the attention span due to being considered un-engaging and repetitive.

The organic instrumentation and intimate vibes are incredibly unique when compared to the rest of modern music, and the piano-centered approach is incredibly refreshing in the midst of the bombastic scores we are continually exposed to.

This is not only a beautiful listen, but one that’s timeless in every sense of the word; between the classically-driven composing and lush musical world it places the listener in, this deserves to be picked up by anyone and everyone who enjoys music, regardless of preferred music styles.

Most successfully, Jason Moran uses a rich mélange of organic sound design and acoustic sensibilities to derive a final concoction that manages to be delightfully easy on the ear.

The haunting “Broken” ft. John Simone and Sean Moran utilizes a graciously thoughtful approach, hence the underlying message of poignancy is terribly difficult to ignore, and when the music finally slows to a halt a part of oneself always seems to disappear along with it.

With this track, Jason Moran explores the extent of human auditory sensory perception, using it as fertile ground for emotional scrutiny. He employs a lush melodic progression across a bed of inspired string work and determined percussion, with predictably affecting results. The balance of pacing and atmosphere to create a richly vivid imagery is absolutely inspirational.

Follow and find out more about Jason Moran on his MAIN and MUSIC Instagram accounts. Stream his music on SPOTIFY and all major digital download stores.

Axl & Arth – Rising Up with “Triumphant”