Luis Mojica – “How A Stranger Is Made” is a grand, majestic collection of personal songs

American singer-songwriter, Luis Mojica released his debut studio album, “Wholesome”, in July 2016. He toured the album with the avant-garde cello band Rasputina, and continued working with them from... 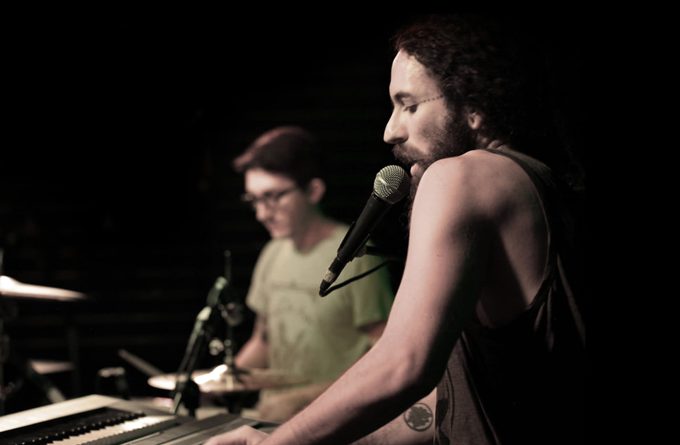 American singer-songwriter, Luis Mojica released his debut studio album, “Wholesome”, in July 2016. He toured the album with the avant-garde cello band Rasputina, and continued working with them from 2014 – 2018. At this time he began working on what would become the eclectic and thought-provoking 11 track album, “How A Stranger Is Made”. The keyboard dominated album was recorded at The Old Dutch Church in Kingston, NY as well as at Split Rock Studios in New Paltz, NY by Jason Sarubbi. Arranged, performed, written, and produced by Luis. The recording also features award winning producers Simone Felice (Bat For Lashes/The Lumineers), David Baron (Peter Murphy), and Grammy winner Justin Guip (Levon Helm). 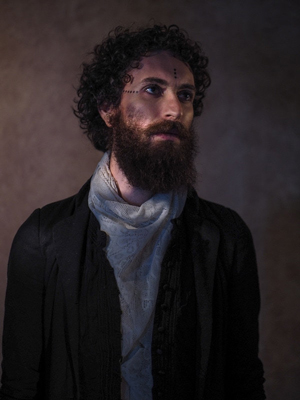 The stunningly broad-scoped yet undeniably focused, “How A Stranger Is Made” sounds spectacular, literally jumping out of the speakers with raw power, delicate grace and nuanced beauty. There’s a lot of ear candy to be found, as the recording features a variety of organic instruments – from the Wurlitzer, celesta, harpsichord, organ, saxophone, and percussion. Not to mention Luis Mojica’s three-octave vocal range, and the rich choral arrangements.

Predominantly vocal-based, there’s plenty of strong instrumental arrangements throughout the album. This is not some kind of commercial music, the songs are all deep, complex, and especially technical but have a real spirit and soul the writing. Plus the general personal yet expansive ambiance of the record is just excellent and touching, as it follows Luis’ psyche while facing and transforming “unresolved pain into bliss and freedom.”

Music as an art form has lost much appreciation in many circles. Songs are often revered for their catchy melodies and other fickle qualities that make the three-minute pop songs of today worthwhile; however, when music becomes challenging or avant-garde, many find the music too inaccessible and dismiss it as pretentious.

That’s where Luis Mojica steps into the spotlight. He invests his time in making challenging music that is actually deeply gratifying, rewarding, and invigorating, even to the casual listener.

“How A Stranger Is Made” is one such record; an album that is a grand, majestic collection of personal songs that transcends what people often pigeonhole avant-garde music to be. Sexuality, male identity, betrayal, love, and spirituality, particularly shamanism, are consistent themes on the record.

Luis Mojica wraps them up in warm piano dominated motifs and incandescent vocal arrangements that at times will leave you breathless. His palate is broad, and the recording reflects that; it is truly Mojica’s masterwork. 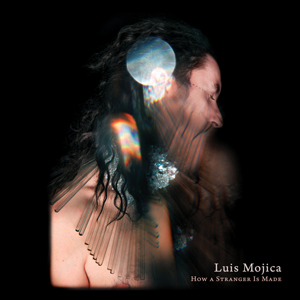 “Moon Men” and “Cowboys” highlight one of Luis Mojica greatest talents in juxtaposing extensive vocal scats and moments of dramatic musical atmosphere, an effect used more than once on this album.

The album then picks up with the bouncy pace “De La Saint” building into the rolling rhythmic groove of “Witch Love”. The lavish “City Friends” and “The Ranger” are symbols of Mojica’s uncompromising musical vision, something to admire in the era of cheaply made pop music.

The artist’s ability to fuse the ideologies of his inspirations, as well as his own concepts, in a manner that sounds both intriguing and gloriously prolific comes brilliantly to the fore on “Queen Song” and then the quieter album closer “Stranger Song”.

“How A Stranger Is Made” is a revelation, a musical work of art that avoids the constraints of the modern mainstream and instead embraces a musical vision that is Luis Mojica’s own. This is an album that is beautiful not only in a sonic sense but in an artistic and narrative sense as well. Regardless of genre or trends, this may just be the most stunning recording you will come across all year.

“Statue Of A Fool” by Donny Richmond