Joel Christian – “Rise From The Grave” – 80s-infused electronica played with the enthusiasm!

Thanks to the sterling efforts of a handful of extremely competent electronic craftsmen, the synthwave movement has become one of the most fascinating musical phenomena to cross over into... 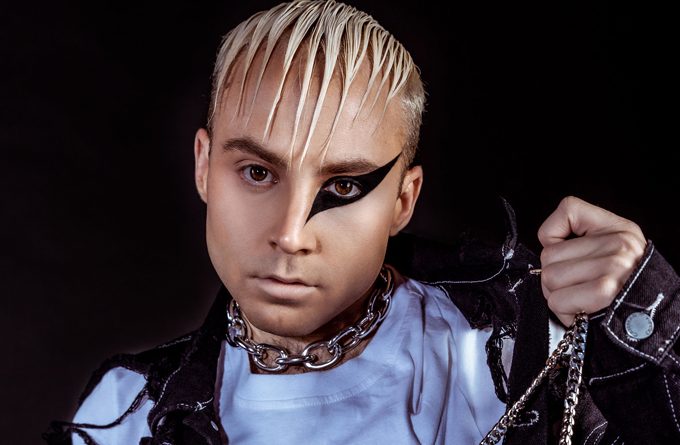 Thanks to the sterling efforts of a handful of extremely competent electronic craftsmen, the synthwave movement has become one of the most fascinating musical phenomena to cross over into a variety of genres today. What needs to be proven now is that the genre has more to offer than excitable, turbocharged retreads of the 80s that spawned it. Joel Christian leads the charge admirably on “Rise From The Grave”; a trek through an anxiety filled landscape with sinister underbellies, and finding the strength to rise from it.

Joel Christian is a queer singer, songwriter, and performance artist based in Los Angeles. He enhances his dark-pop electronic soundscapes with visuals that showcase a horror aesthetic so as to create a simultaneous feeling of fun and mystery.

The key to the power that drives this mini-symphony, is the aggressive, sub-bass grind that underpins every last pounding digi-groove. As a result, while being a fan of electronic music will probably help, it is by no means a prerequisite to being sucked into Joel Christian’s synthwave fantasy.

A jarring tempo, blistering rushes of synth ambience and a twisting melody that act as chinks of hazy light amid the darker squall, are all integral here, and ensure that this all makes sense. This combination of retro, 80s-infused electronica played with the enthusiasm, can quickly become the not-so-guilty pleasure of many looking for a reprieve from their usual playlists.

While he has a poppy, melodic edge to his music, “Rise From The Grave” sees Joel Christian go even darker and faster than previously heard. There are still plenty of light moments, but these are countered with a heaviness that is brilliantly structured, making for an excellent piece of electronic song craft. 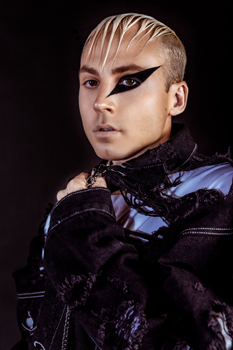 It absolutely blasts out of the speakers with confidence and vigor, fully incorporating the sounds of synthwave and twisting its arm. It’s dark, tense and beautifully haunting. It would be mental to think this will be the track to take Joel Christian into some semblance of the mainstream audience – it’s too dark, too brash, too loud at points, but oh man for the people that are fans of this scene: you’re going to love this.

Joel is clearly in the midst of a brilliant creative streak, and his willingness to push the envelope of his sounds shows just how vital an artist he is. This is an interesting journey into a thought-provoking narrative from an artist who knows how to fuse his love of authentic music into nothing short of true art.

As satisfying to listen to alone in a dark room as it would be in some underground dance club, “Rise From The Grave” is another excellent addition to the already impressive Joel Christian concise catalogue.

It sounds like a fantastic script fit for screen and it absolutely plays like a fitting soundtrack, as pulsating synths and heavy beats pound and echo through the speakers as if sonic metaphors. It shows why Joel Christian may soon be holding up as one of the leading lights on the scene.