Baba Beck – The authentic, organic aesthetic of this album is thoroughly satisfying

Based in Washington DC, Indian-born musician, Baba Beck, was attracted to music since he was seven years old, but only realized his potential at 35, when he made the... 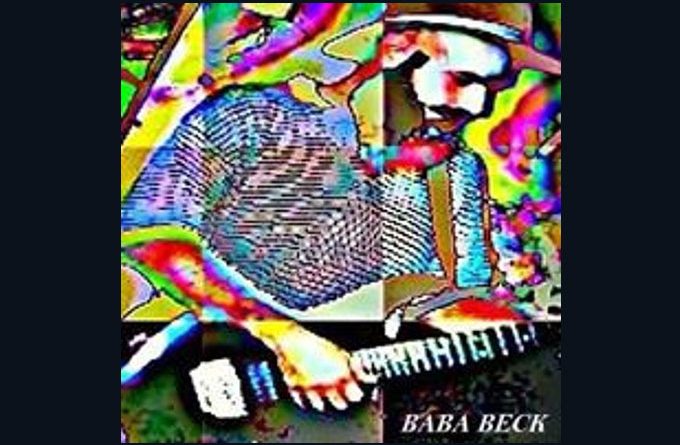 Based in Washington DC, Indian-born musician, Baba Beck, was attracted to music since he was seven years old, but only realized his potential at 35, when he made the discovery that his talent was a gift from God. Baba doesn’t read or write music and has never taken any lessons, but his faith in God and dedication to nurturing his craft has allowed him to complete his 10 track self-titled album, as well as build and maintain a channel on YouTube. Here you will find self-produced music videos as well visuals concerning Baba Beck’s other passion which is US Rare Coins Rare, Lincoln Cents and especially Double Die Cents.

For many years, different bands have tried to capture the captivating effects of classic retro-rock into their music, prompting the listener to embark on a journey that bewilders their perception, and not many bands have succeeded in doing so.

But when this album kicks off with “Blue Light (Inst)”, the listener knows that this will be an exciting and trippy rock journey, as the song’s gorgeous intro plays around with the senses, featuring a bouncy bass, both dirty and jangly guitars and drums bursting with thrust. 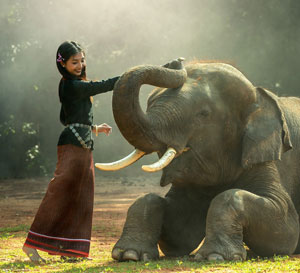 Another point to be made, Baba Beck’s voice sounds quite analogous to that of the classic rock era, as his high pitched voice is one of the highlights of this album. You can say his voice is one of the core instruments on this record, as he sings melodically, hits high notes and gives an overall stellar vocal performance. This is evident from the second track “Kingdom of Heaven”.

The album is devoid of any bad tracks, and even what you would consider a weaker track on here, packs a punch. Each song flows into one another gracefully, taking its time and not prolonging its stay.

The authentic, organic aesthetic of this album is thoroughly satisfying, as each track offers something unique, without glossy over-production or artificial computer-aided assistance. The fact that Baba Beck really plays the instruments, is what makes this record an excellent and cohesive one.

Anyone who isn’t familiar with this style of rock and is looking for a sort of gateway into that type of music, will find it here. The coalescence of reverberating guitar and vocal effects produce an inviting fog of quick-paced ambient delight on “Blue Diamond”. And when Baba Beck begins to sing on “True Fragrance”, with his voice decorated in a lo-fi echo, it is a joyous treat to be reunited with that nostalgic sound.

Though these songs don’t come out of a high budget, glossy studio, Baba Beck nevertheless has great instinct on how to invigorate the melody of his music. Precisely choosing the right effects and notes to perform, so as to compose the most compelling sound possible. “Baba Beck” is a very gratifying album if you have any affinity the rock of the 70’s and 80’s.

Andrew Hetherington: “Terminator 1984: A Musical Tribute” – This is epic stuff!

Chef Mal – “Everything” – an impressive ability to disturb and captivate with equal regard!