Dominant Music Group Presents Rude – “Pour Me Another One” is refined focus!

There has always been artists who bring a solid game, exuding bulletproof confidence and overabundance of self-assurance. It’s almost uncanny to see these artists carry themselves without showing any... 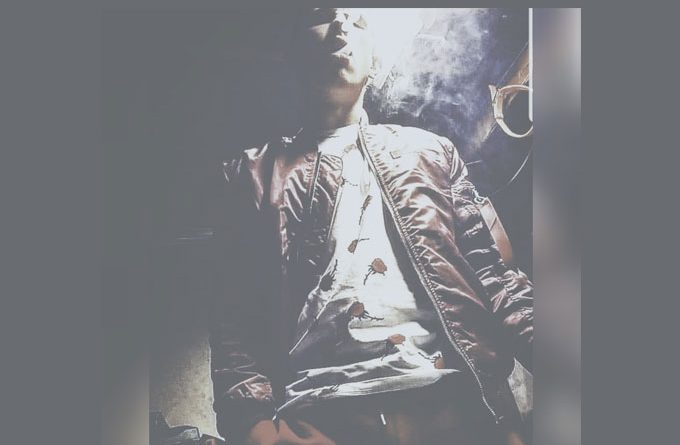 There has always been artists who bring a solid game, exuding bulletproof confidence and overabundance of self-assurance. It’s almost uncanny to see these artists carry themselves without showing any cracks of uncertainty; never appearing as if they’re folding under the pressure of doubt while pushing their grind every day, to break through the noise. Listening to his music, you get the idea that this is the same energy and tenacity that Rude brings to the table. Jacob Mothershed better known as Rude was born in Inwood, Florida. Rude was raised in the Amish lifestyle until he was 12. 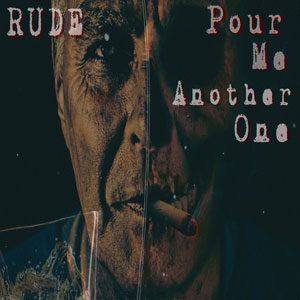 That was when he and his older brother, Kaleb, decided to run away to live the American Dream. During his time away on the streets Rude and his brother got into a lot of trouble with drugs and crime – Rude was caught up in pretty much anything that you could bring to mind. Luckily for Rude, he was able to escape that lifestyle and start over in Springfield, Massachusetts.

During his struggles, he fell in love with his passion for making music, and began writing and recording around 2012. Fast forward to 2018 /2019 when Rude put out his first solo project “Right Now”, which received a lot of buzz on the internet and caught the attention of Vietnam, the CEO of Dominant Music Group.

Vietnam added Rude to his Roster during the late fall of 2019 and quickly put Rude to work. Currently Rude has 4 singles out “Pour Me Another One”, “Running” ft. SJ, “Believe In Me” and “Envy”, all of which have a huge presence on Spotify, streaming over 100k. Rude is currently working to finish his album but with the Covid -19 situation hitting the USA, the studio he works at, is currently shutdown.

Rude’s 2020 tracks, “Envy” and “Pour Me Another One” more than deliver the goods. They are unequivocally his most thoughtful, most ambitious, and most rewarding projects to date. They’re structured much like any other major label rap release, and yet deftly swerve away from the problems that plague the majority of their peers.

They’re overstuffed with ideas, and not a single second of their runtime is wasted. The single “Pour Me Another One”, has western-styled musical motive driving its slow-burn momentum. It’s an unusual beat with an ominous atmosphere that is nothing less than captivating. Over the top, Rude is able to evolve his cinematic narrative, his flow steady and nuanced, his storytelling highly impacting. 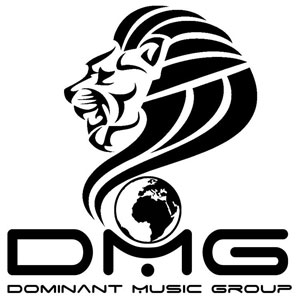 “Pour me another one, load up my pistol. Roll up another blunt, I’m gonna miss you. And say goodbye to that old me, I’m gone with the wind,” raps Rude, continuing: “There’s no going back, this here the road that I gotta roll. This is the way that I palm my soul, popping all of these Adderall, pain is the perfect pain in addition with that alcohol, that seems I’m outta y’all, so just pour me another one.”

Rude’s tone is afflicted, distressed by the events, but he finds solace in his demons. Each bar on “Pour Me Another One” gives us a detailed look at his psyche. The result is one of the most rewarding listens Rude has ever released.

The record deals in warm organic sounding colors, allowing Rude’s emotions to stew and swirl. Rude’s way of working through his personal sentiments, comes by way of crafting immaculate music. With an apt beat to illustrate the duality and conflict contained within the narrative, “Pour Me Another One” is a testament to Rude’s refined artistic focus. It’s a visceral and introspective moment, as well as career highlight for him thus far.

Follow Rude on Instagram @rude_official91, to keep up with his current movement. You can also go to www.DominantMusicGroup.com to see more about Rude and his 2nd album dropping soon.

Introducing the brand new single: ‘Never Have I Ever’ by J-Killa

Tracygirl – “Big Money Melitia” ft. TDP zigzags in the pocket of the beat!