Trey Connor confirmed that he will launch the digital release of his new album “Horizons” on June 12, 2020. According to Connor this project has been a true adventure.... 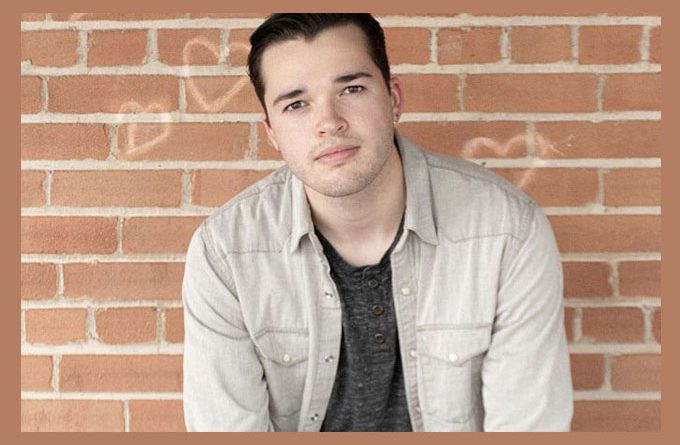 Trey Connor confirmed that he will launch the digital release of his new album “Horizons” on June 12, 2020.

According to Connor this project has been a true adventure. Despite having a few songs ready to go, his fall 2018 move from Michigan to Texas delayed beginning studio work on the project. When finally entering the studio in Florida (May 2019), Connor had no idea the twists and turns that lied ahead for him. Involving a diverse range of resources, the project was completed at locations in Florida, Texas, and finally, Michigan. The title “Horizons” was developed from the lyric in the lead single, “Fear” and relates to the unknown new horizons the indie artist is finding in his new Austin Texas home, often referred to as the “Live Music Capitol of the Country”.

Receiving very positive preliminary reviews, the self-produced album reflects on challenges of life and love, and promises musical diversity, including indie rock tracks, moving ballads, as well as some fun party pop/rock tracks.  Connor acknowledges meaningful support / contributions on this project from Grapevine Studios (James Cochrane), Dalton Sitzler (Drums), Jake Rye/Social Recording Company (Mixing), and The Foxboro (Mastering). Connor is very excited for this release that was originally scheduled for April 10th, but was delayed due circumstances related to the Coronavirus.

Trey Connor is a 23-year-old modern Indie artist with roots in rock music. Leading his former band of young teens (Bulletproof Snow) to the Detroit Music Awards, People’s Choice Award in 2015, Trey was also invited to Universal Studios LA for casting finals week for Season 10 of “The Voice”. One of the final 100 artists selected from 46,000 auditions, Trey did not appear on the show because the teams filled up before he had his opportunity to deliver his “BLIND AUDITION” for the celebrity coaches.

The Time has Come to Present The Video Game “Cangrejita” By Jonaz. Available Free For IOS & Android