Damian Gaume – “I’m Nothing” rocks hard and has a striking message!

Composer, producer and engineer Damian Gaume is a solo musician from Buenos Aires, Argentina that has been living permanently in Melbourne since 2013. Damian has collaborated with a host of... 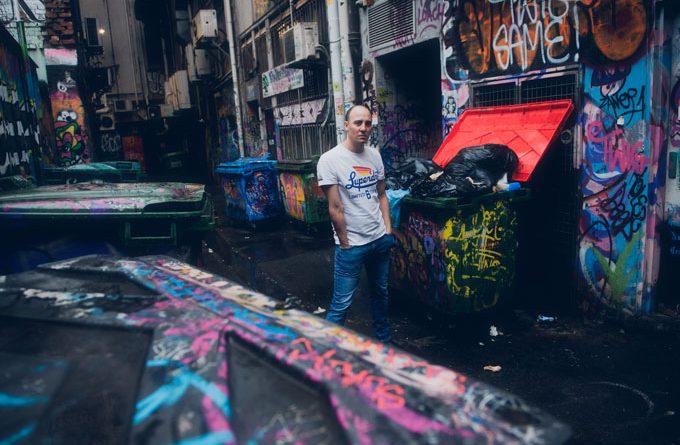 Composer, producer and engineer Damian Gaume is a solo musician from Buenos Aires, Argentina that has been living permanently in Melbourne since 2013. Damian has collaborated with a host of top tier world-renowned American musicians and Argentine rock icons in his career. His latest single “I’m Nothing”, features singer Boom Boom Kid, guitarist Gaby Zero, drummer Lulo Isod, guitarist Boris Markarian, and bassist Chris Chaney. Chaney joined Alanis Morissette in the 90s. He has played with a variety of artists such as Slash, Celine Dion, Bryan Adams and the Foo Fighters to name a few. He is also the current bassist of Jane’s Addiction.

“I’m Nothing” brings powerful guitars, a strong drum rhythm, and the driving force of the bass. It also brings a mellifluous rock voice coupled with strong, meaningful lyrics to push Damian Gaume’s sound to new heights.

The mix the producer put together adds a luscious backing with full harmonies to give the extra boost needed to make the music resonate more with a wider audience. It all melds into well-rounded tune that sounds meticulously crafted and built from the ground up, layer by layer, note by note. 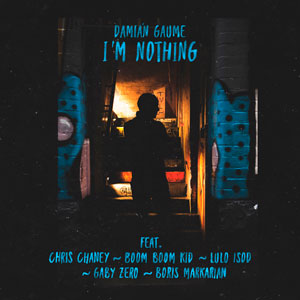 On the outside looking in “I’m Nothing” seems like a smooth ride, but anyone with half a brain knows that nothing this good ever comes easy. Starting with the narrative and the song’s inspiration.

“One day I was stopped by this homeless guy in Melbourne to tell me that he was going to kill himself that night, after eating pizza,” explained Damian. “It sounded too real. I asked how he ended up in the streets, ‘drug trafficking always goes wrong, mate,’ he responded.” That’s the spark that ignited Damian’s creative flame, and persuaded him to put pen to paper.

An artist known to wear his emotions on his sleeve lyrically, with this song Damian seems to be looking for a light at the end of the tunnel as the story, in a way also represents our own battles with personal demons or whatever obstacles cause us affliction and leaves us a heavy price to pay.

That in mind, “I’m Nothing” could be one of Damian Gaume’s most potent and gelling pieces of work to date. It comes with a heavy punch and catchy lyrics. At first listen, the melody in the lead vocal sets the tone just right.

The sound is not trying to fit the mold of modern corporate rock’s expectations. Instead Damian Gaume has an alternative rock sound all of his own. It’s a powerhouse song that has Gaume and his crew coming out swinging, firmly reminding everyone what a dominant force they are.

Guitars and vocals rule the song, while the rhythm section sounds superb. From being the underlying components that set the mood of the track to ensuring it reaches the explosive potential it’s capable of, the bass and drums also make “I’m Nothing” what it is.

Matching his fresh new confidence, Damian Gaume really delivers an exciting new song fans are going to love. So stop, think, and listen: “I’m Nothing” rocks hard and also has a striking message.

Prodi Lemaj & Skuhd Taylor – “PRESSURE” – together their skills are amplified