Box! – “Sunsets” is executed in a relentlessly engaging fashion!

The artist Box Bennström, simply known as Box! has proved in the past that he carries the charisma and skill necessary to leave a lasting impact and threaten the... 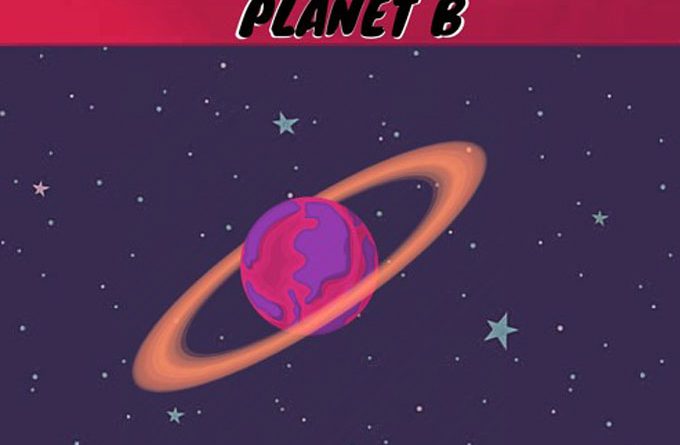 The artist Box Bennström, simply known as Box! has proved in the past that he carries the charisma and skill necessary to leave a lasting impact and threaten the thrones of his peers. Though the brands of some of his contemporaries certainly carry appeal, Box! better integrates the varied styles and flavors which currently infiltrate modern hip-hop and rap. Continuously searching for a crackerjack record to shake the landscape, his EP “Planet B” delivers Box!’s most dynamic and exhilarating performances to date as he marries melody with soulful swagger and carefree energy with personal reality.

Indeed, “Planet B” is a recording made for summer beach parties and late night driving. Like a well-crafted action film, the 4 track EP hardly takes a breath. The blasting bass lines and crisp drum beats courtesy of producers like Nordskii and SeriouzBeats keep windows rattling from the groove of the opening track to the introspective closer.

Box! embraces the sunny party vibe on the mellifluous “Sunsets” ft. Lakeith Rashad, Craigthe2nd, Jamaal Lyndel (Prod. Seriouzbeats). It’s a sentimental fun ride that flows as smooth and refreshing as a summer breeze. It’s begging to be played through loud speakers on a sweltering summer’s day. 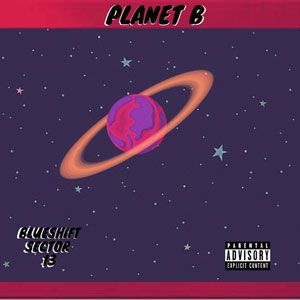 No-one can doubt Box!’s artistic sincerity, nor his willingness to delve into the trickier sounds currently surrounding hip-hop. The darker more abrasive “Off The Map” (Prod. Nordskii), is a perfect example of this.

For whoever may want to dismiss Box! as merely another name in an overcrowded rap scene, this track will emphatically change their mind. The hooks are distinctively diverse, the flow has a rough edge that carries the bars through the ethereal, echoing atmosphere which keeps ticking over and over.

Things undergo another dramatic shift with “Chosen, Won.” (Prod. SeriouzBeats), and a fresh energy is liberated from the approach that brought us to this point from the previous track. The beat gets more sprawling, with shimmering keys, while the hooks get more melodious, offering a looser, more expansive side to Box!’s personality.

Not only that, but his wordplay and flows are also at their most inventive during these moments. Track by track, Box! doesn’t run out of ideas and they’re executed in a relentlessly engaging fashion. The deeper you go into the track-list, the more this EP will grow on you.

This is a brief, loose, freewheeling set of tracks, giving Box! another opportunity to show how adaptable he is as an emcee. The artist’s work here is as impressive as ever, as he manages to work together all sorts of styles into his rhymes that have an insane level of creativity. Not least on the slow burning closing track, “Something Bout” (Prod. Nordskii).

There’s an unorthodox rhyme scheme scooting its way across the instrumentation; adding an eerie layer to the production.  It’s a track that will make you believe this creative can literally rap over anything. Above all else, the main draw from Box!  across “Planet B”, comes from his amazing ability to consistently put out catchy, earworm hooks that stay with you long after tracks finish.

Sassy Vee – “In My Dreams” – Mixing charm with passion

DiamondBack – “Introspection” primed to become a force in a classic lane!