KILJIN is a 4 piece Metal band out of Michigan. They have just released their 11 track debut album, “Master Of Illusion” which is now available on all major... 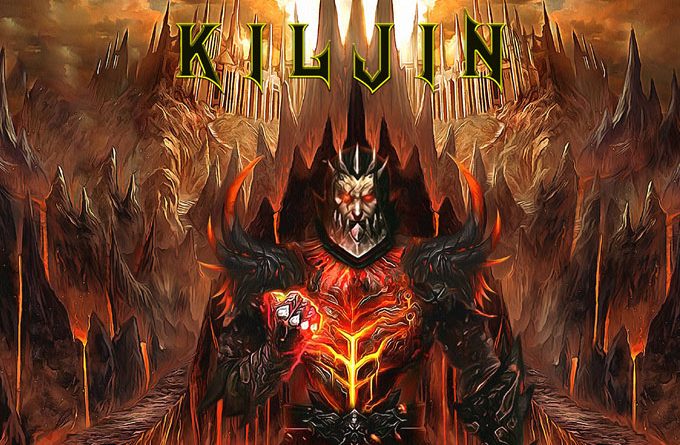 KILJIN is a 4 piece Metal band out of Michigan. They have just released their 11 track debut album, “Master Of Illusion” which is now available on all major digital stores. One of the most remarkable things about this debut studio album is that the band manage to get practically everything right here. Shifting focus back to the roots of metal, KILJIN ramps up the intensity and volume in every way. Trevor Aumaugher on lead vocals explodes with a level of passion and exuberance that is nowhere to be found on any comparable records, while his guitar contributes some fiery solos. Tony Aumaugher drives his bass into the pocket of every song, while Scott Spencer on rhythm guitar delivers the beefiest riffs on the planet. Bryant Aumaugher ties it all together with his momentous and ever-steady percussive work. 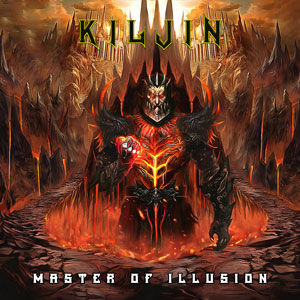 “Master Of Illusion” doesn’t intend to be a fountain of invention, as it draws from the same basic premises that legendary bands of the genre solidified during its golden age. But the musical formula is not the issue here.

When KILJIN executes their recipe with fiery demeanor, they’re leaps and bounds ahead of their fellow genre-dwellers. With this album, that recognizable brand of emotionally-inspired metal has returned with a vengeance, and KILJIN resultantly feels alive and on top of their world.

From the moment the album opens with “Path of the Warlock”, the songs demonstrate a high level of skill from every member, with highly technical drum fills and creative guitar work. The songs’ instrumental sections are very impressive, with strong guitar solos.

Continuing this frame of mind and true to the assured direction of the album, the thunderous and somewhat cinematic “I’m Still Alive” roars triumphantly and embraces the signature classic chugging metal delivery, while “Personality Treason” retains the bone-crushing riffs and blazes with a slick, modern and punchy production without sacrificing the classic metal sound.

Moving forward, towards the hard-hitting “New Disease” and the guitar fest of “Beard of Wizard”, the arrangements are sometimes anthemic and to the point, as well as adventurous and exploratory at others, demonstrating the band’s drive to challenge themselves both as writers and players. The choruses often utilize rhythm-intensive, lunging riffs to spike the adrenaline in favor of monster chords and gleaming melodies. 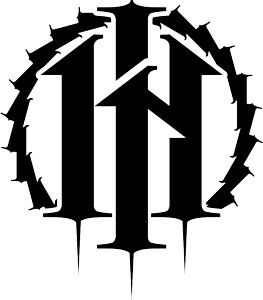 The first thing you’ll notice about the title track “Master Of Illusion”, is how insanely huge and complex it sounds. Delivering more punch per square sonic inch than the genre has wielded in a long time, KILJIN set about to annihilate their instruments, shredding and riffing beyond belief.

But as dazzling and monstrous as the production and playing is, the album’s true brilliance lies in the songs themselves. The dynamic “Drowning In My Dreams” and the escalating slow-burn of “Point of No Change” being prime examples of the aforementioned statement.

“Cold” is also impressive, meaty and uber-catchy, with some interesting guitar-work woven around the edges, while “Impaler” also users the blistering dual guitars to its utmost advantage. KILJIN always has the ability to compose songs that go straight for the gut – personal, real, and right from the heart – which is what they do on the album closer, “My Reflection”.

I approached “Master Of Illusion” with realistic expectations, and merely hoped the band could put out a decent sounding and consistent album. This is considerably more than that, and easily the best classic metal album I’ve heard from any band – independent or otherwise – this year.