EsZ aka E crooked Letter Z – “Get Busy But a Dream” – a tune smoother than honey!

EsZ aka E crooked Letter Z follows up his 7 track project “Found Lost”, with his brand new single, “(Get Busy) but a Dream”. The song tells a story... 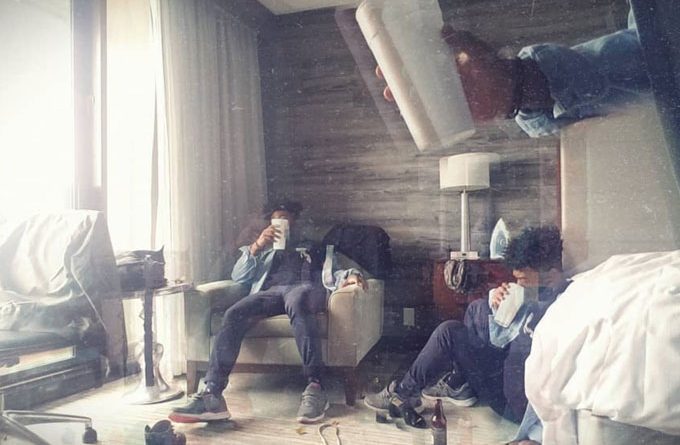 EsZ aka E crooked Letter Z follows up his 7 track project “Found Lost”, with his brand new single, “(Get Busy) but a Dream”. The song tells a story about a girl of his dreams that he met in a pool in Vegas. EsZ has blessed us with so much good music that it seems to just come and go. Some great pieces of work get easily forgotten in the oceanic numbers of tracks released daily, and I couldn’t stand to see this be one of them. EsZ, the king of good vibrations, profound lyricism and spreading love, is back at it again with a tune smoother than honey.

Featuring the usual suspects – a nuanced, almost whispered voice, and a creative chill production, this track sure is treat for hip-hop and downtempo enthusiasts alike. “(Get Busy) but a Dream” certainly has an introspective theme and addresses the many sentimental complexities that make up a man, and which often get overlooked based on sensationalized portrayals. 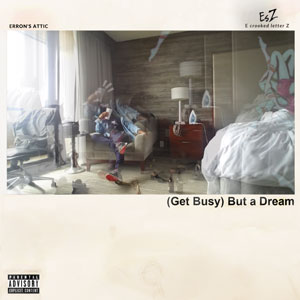 In the music industry, especially for an underground artist like EsZ aka E crooked Letter Z, who has never really been in the public eye, we only get to witness a certain side of him. With this track, he unconsciously shows us more of what constitutes his inner workings, especially when it comes to thinking about that one specific girl on his mind.

It’s hard to call this track one of self-growth, because EsZ has proven himself to be quite the wise one throughout pretty much his entire discography. With that being said, an artist does evolve with every piece of work so I’d say it’s more a personal account and a track of self-reflection which also includes a subtle relationship theme, societal norms, and all those other things that prove EsZ aka E crooked Letter Z to be quite the versatile man.

The beat pretty much hooked me from the first listen. EsZ continues to explore his decision to keep doing his thing in the rap game where certain things are considered smooth and cool. From what I can gather, “(Get Busy) but a Dream” is another Erron’s Attic produced track – that is to say, EsZ aka E crooked Letter Z himself – which naturally explains the excellent and cohesive production.

It’s very rare that a male rapper speaks on consensual sex, something which I can admire: “Met you in a pool, started vibin’, it’s a wave. Say you needed loving, said I heard it’s on the way. If you want it, you could have it. She telling me she ready. Just like Haddish. So I’m like Hello kitty. Pet it nice pretty. If I kiss it make it Juicy. Then give her that Biggie.” It’s clear he’ll only make his move once the other person spells it out loud.

Overall, “(Get Busy) but a Dream” is quite the easy listen. I can imagine it playing in the background of many midnight sessions or as the soundtrack to summer drives. It’s definitely going to continue being on repeat as I look forward to EsZ’s next project.