Truse’s soul baring new single, “The Final Mystical Saga”, strips down not just the entire violent world around him, but especially holds the warmongers to the fire.  The Los... 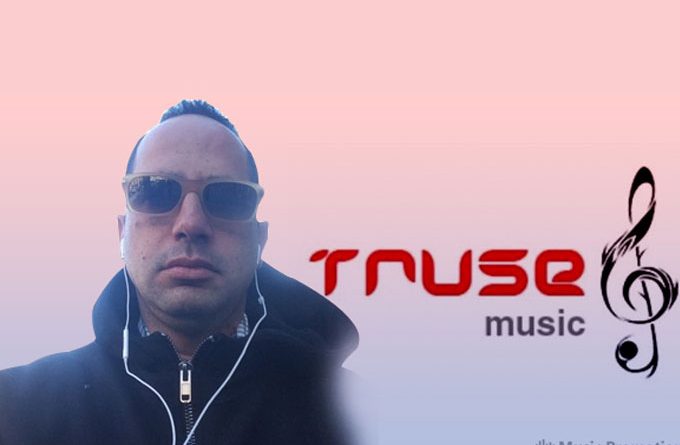 Truse’s soul baring new single, “The Final Mystical Saga”, strips down not just the entire violent world around him, but especially holds the warmongers to the fire.  The Los Angeles rapper’s dense verbosity will make his music a favorite among hip hop fans, looking for more than just punchlines, while the artistic bar is raised to a level on this track that is almost unmatched in modern underground music. The stellar work behind the boards not only sets the mood throughout the song, but allows Truse to get into a comfort zone that finds him fully in touch with his emotions and sentiments.

Taken in its rawest form, “The Final Mystical Saga”, is an anti-violence, anti-war type anthem. Look deeper, and it’s an anti-prejudice song in every way. It knocks the ideology behind the assertion of superiority. It disdains the one-upmanship we carry out on each other to gain positions on our societal environments. It disapproves of actions which inevitably lead to discrimination, and hence reprisals. Summing it all up, this is conscious hip-hop to the first degree. 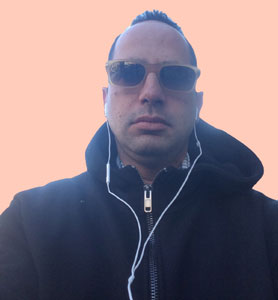 “The Final Mystical Saga” is a display of lyrical force that becomes more pointed as the song progresses. Truse’s flow is supple and acrobatic, flipping between double time and run-on parallel rhymes. Stepping out from behind a barrier of language, you will find brutally honest moments, of reflective reasoning, as Truse documents his rebellion against a society and system that has lost its humanity.

Truse’s storytelling skills, his dynamic flow and vibrant lyricism, cement a bombshell record, encapsulating all of the artist’s attributes. The subtleties and blatancies of his performance, all swirl together in an impressive fashion. Moreover, the air of importance that surrounds the narrative of this track, is what will ultimately make “The Final Mystical Saga” leave an undeniable footprint in Truse’s forthcoming discography.

The most exciting aspect of “The Final Mystical Saga”, of course, is that it entirely satisfies the listener during its runtime, and this is a bigger accomplishment than one may assume. Beat, flow, lyrics and message, are all impeccable. In these times of instant gratification and digital immediacy, Truce is a relative enigma; a reminder of hip hop’s literate past, concerned more with having substance than style.

“The Final Mystical Saga” sees the artist coming to terms with a variety of issues all revolving around the ills and decadence of modern society. The surprising thing about all of this, is that at no point is “The Final Mystical Saga” an oppressive, bleak sounding record. Even when the lyrics are at their most drastically somber, something gives this track a touch of levity. At its best the track is transportive, realizing emotional and cerebral snapshots straight from Truse’s mindset.

“The Final Mystical Saga” presents a captivating and coherent performance from one of the genre’s most interesting, positive up-and-coming characters. The levels of consciousness and creativity evidenced by Truce are much more than we can expect in today’s music scene. This track is a fine example of what 21st Century Hip Hop can still achieve.