I stumbled upon Allucid by hearing his songs on streaming platforms and I was extremely intrigued. He does exceedingly well at seamlessly blending Pop, Hip-hop and EDM elements together.... 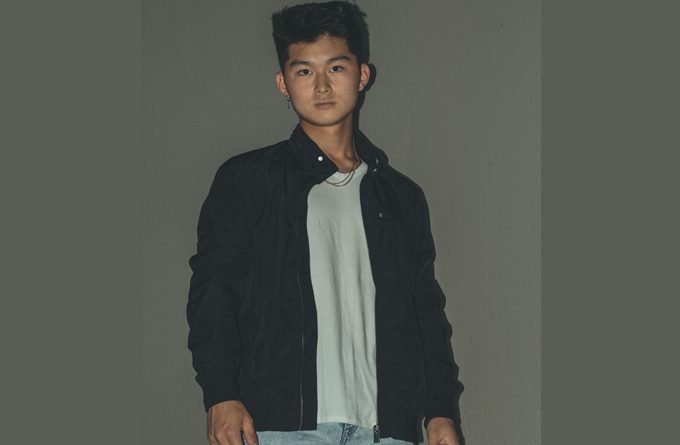 I stumbled upon Allucid by hearing his songs on streaming platforms and I was extremely intrigued. He does exceedingly well at seamlessly blending Pop, Hip-hop and EDM elements together. In fact, the blend is super catchy. Its makes listening to him extremely approachable, while being totally engaging at the same time. Born in Mesa, Arizona, and moved to Sammamish, WA (20 mins away from Seattle) when he was 2 months old, Allucid began taking piano lessons from the age of 5. Currently a division 1 baseball player at Wofford College, the 18 year old who listened to pop, as well as other genres growing up, has firmly set his sights on making it in the music industry.

To boost his growing catalog, and propel the momentum of his dream, Allucid releases his brand new single, “Time”.  Not only does the singer, write his own music, but he produces it as well. In fact he often produces and invites guest singers onto his tracks, allowing him to deliver a wide palette of sounds and moods.

Here on “Time” he sounds his truest self and delivers one of the most authentic, passionate and smoothest songs in his set. Though nuanced and emotional, the song has a calming, nonchalant vibe to it, coupled by Allucid’s mellow vocals, which are smooth as silk. Underneath the mellifluous vocals the beat pulses with a sophisticated and luxurious tropical bounce.

Allucid’s sincerity in this song feels very intimate. Reflecting the thoughts of someone with passionate meditations in mind and attending a sign. The production continues with electro urban-pop flare, while Allucid’s voice sounds as cool as a summer breeze. “Time” is a standout for sure. It’s laden with pure musical substance, something so much of today’s music throws aside in favor of sheer gimmickry.

Allucid balances and infectiously bouncy soundtrack and meaningful lyrics. Of course, it helps that he writes his own lyrics and produces his own music. It adds a certain personality to his tracks and makes it more consequential. Allucid surely proves himself on this record to be an all-around creative individual, any artist should aspire to be like.

It’s always inspiring to see how an extremely young artist like Allucid manages to grows from one release to the next, working and perfecting his craft in the process. “Time” feels like Allucid’s biggest musical statement as an artist so far – it’s dynamic, lusciously layered and slickly produced. Furthermore, Allucid packs the track with gentle heartfelt vocals which he delivers with earnest conviction.

If triple threat singer, songwriter, and producer, Allucid isn’t on your radar yet, he certainly should be. Available across all digital streaming platforms as today, November 13, “Time” is worth much more than just a passing glance and it certainly garners an A rating. Check out the links below and start connecting with Allucid and his music right now!