As a genre, hip-hop thrives on relentless re-invention and creativity. Between the pop-rap excess, nihilistic misery and social realism, the hip-hop sphere is more creative than ever, and as... 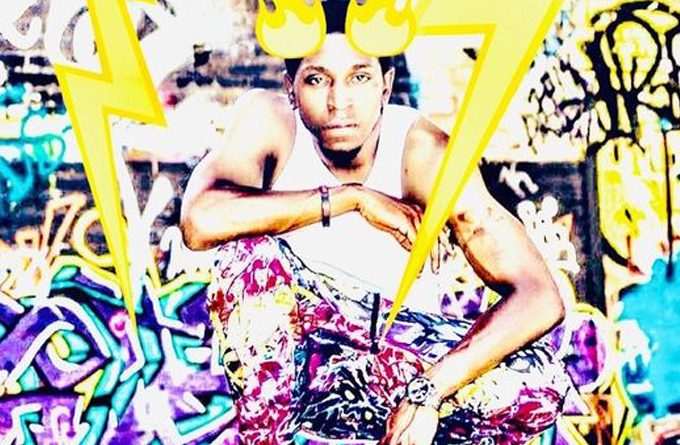 As a genre, hip-hop thrives on relentless re-invention and creativity. Between the pop-rap excess, nihilistic misery and social realism, the hip-hop sphere is more creative than ever, and as such, it takes a lot of talent and dedication for an artist to stand out. EtaSolo AKA Nine, is an artist from Illinois who relocated to Seattle about a year and a half ago. Not a lot is known about him, except that he currently has a string single releases doing the rounds. Among them, the track entitled, “Lindsay Lohan”. 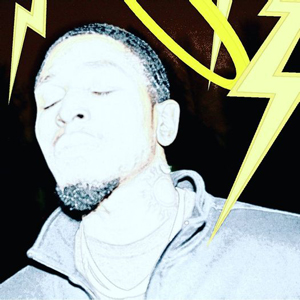 EtaSolo AKA Nine blends all of the elements found in modern rap – from experimental flourishes to technical skills and melodic motifs, as well as an ability to write ear-catching tracks. Content wise, he also sticks to the popular script – money, women, cars, rich shit, buying stuff, guns, and his grind. On “Lindsay Lohan”, EtaSolo brings many of the aforementioned elements together.

A swanky street anthem boosted by shimmering guitar grooves, EtaSolo AKA Nine makes his universal appeal apparent with “Lindsay Lohan”. EtaSolo gets the song off confidently, with calming but intense verses that start and end with the sound of spot-on rhyming. This project is riddled with one liners and punchlines that would make for great captions on social media.

EtaSolo AKA Nine sounds motivated, inspired and ambitious as ever on “Lindsay Lohan”. It’s hard to achieve perfection, but here EtaSolo gets damn close. Listening through the track list on his streaming platform, it seems that EtaSolo has a unique approach to how he structures his releases, almost as if each track is a part of a greater story that he’s telling. 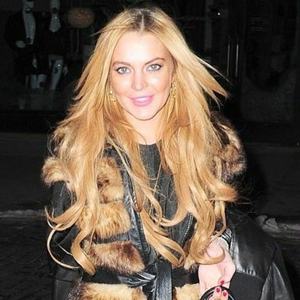 On this track, EtaSolo AKA Nine has a sharp wittiness and focused cockiness in his lyrics, as he plays off the iconic Lindsay Lohan’s persona with almost nonchalant ease. EtaSolo is cementing himself as one of the more ear-catching underground rappers in the game right now, as well as one of the most versatile.

EtaSolo AKA Nine’s clever, well thought-out lyrics, combined with a stylized flow, is maximizing his capability as an artist, and “Lindsay Lohan” is the perfect example of that fact. It’s clear that EtaSolo has the will and the way, to climb the ranks of new wave hip-hop. He is someone who fits a genre of cool-sounding songs that make an impact on listeners.

EtaSolo AKA Nine’s entire catalog is an interesting mixed bag, with the artist showing his flexibility in styles. You might hear him show off his spitting prowess on one track and then try out his sing-song vocals on another. It’s the kind of performances that forces doubters to perk up and reevaluate any preconceived notions of the artist.

Clearly motivated to elevate himself to a higher tier in rap, with the release of “Lindsay Lohan”, EtaSolo AKA Nine accomplishes his goals. If you think EtaSolo as just another style-over-everything rapper who lacks technical chops, it’s time to check him out.