Michael A. Galianos is a singer-songwriter from Bergenfield, NJ. In 1997 he kicked things off with the EP “Feel”, under the moniker of M.A.G. (Mad Ass Greecians). In 2006, he released his... 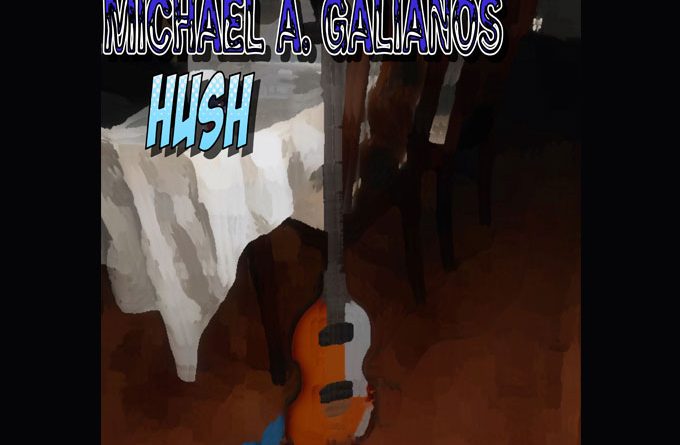 Michael A. Galianos is a singer-songwriter from Bergenfield, NJ. In 1997 he kicked things off with the EP “Feel”, under the moniker of M.A.G. (Mad Ass Greecians). In 2006, he released his first full length, “Cerebral Snapshots”, and then followed that up in 2011 with his second album, “Beautiful Discovery”. Over 745 stations around the US began playing tracks off of “Beautiful Discovery” in 2011, giving Galianos his first glimpse of national coverage. Since then the artist continued to build his catalog with new releases and collaborations.

During December 2020, Michael A. Galianos dropped his single and video of “Time of the Century” ft. Jenni Monday. The track is taken from Galianos’ 7 track album “Hush”. This is a rich and warm musical project, with lots of organic sounding instruments dominated by a resonant piano and emotional strings. The album shows off all of Michael A. Galianos’ composing and arranging skills, as well as his instrumental pieces.

Michael A. Galianos, whose sound is melodious pop/rock, along the vein of The Beatles, The Beach Boys and Big Star, with the occasional delve into the experimental, also leaves space for featured vocalists to accompany his music, giving his sound that extra melodic dimension. The excellent female voices chosen by Galianos on the album, “Hush”, can be heard on tracks like “Island Dreams” ft. Jasmine Chloe, and of course the single, “Time of the Century” ft. Jenni Monday.

Ceavn – “The Explanation” snatches the souls of listeners