Kozy Camo is an independent artist from the metro Atlanta area. He is currently promoting his single “Patek!” ft. ThisMyJam, taken from the project In “In Abundance!”. Kozy seems... 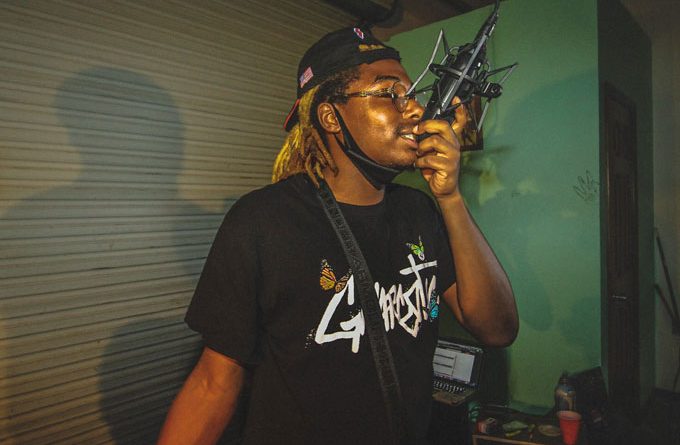 Kozy Camo is an independent artist from the metro Atlanta area. He is currently promoting his single “Patek!” ft. ThisMyJam, taken from the project In “In Abundance!”. Kozy seems to be making the necessary strides to solidify himself in the rap industry. His 7 track project shows that Kozy is making it publicly known he’s here to stay and willing to put in the work to take him to the next level. Kozy Camo certainly is creating his lane in this new generation of rap. It’s easy to respect any artist making their intentions clear and following through; he’s focused and driven which is what the game needs.

Trap rappers do one thing perfectly, and that’s bluntly giving listeners the unhinged lyricism about life in their environment. Kozy Camo delivers just that on “In Abundance!” with his melodic sound and heartfelt messages. His sound evolves on this album where we hear an array of sides from the rapper. The chest-pumping basslines mixed with the off-kilter keyboard chords, and the skittering trap hi-hats makes his tales even more convincing. 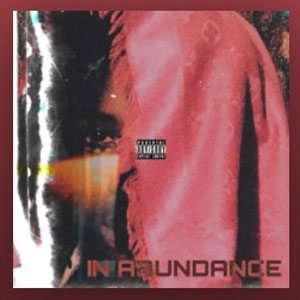 His verses are standouts but it’s the way he delivers them that separates Kozy Camo from the rest of his peers. The bars on this album are written with more purpose than you’d expect but it’s the way he spits them that hits you in the chest. It’s almost as if he goes in the booth with the passion and spirit of his narratives pumping through his veins.

On “Patek!” ft. ThisMyJam he comes across fully engaged with his story about grinding hard and rags-to-riches dreams. It is a well-crafted ode to winning as an underdog on a mid-tempo beat that sounds inspirational by nature. His purpose of citing both the grind and the gold, hits home, and gives a very deep look at why the mission of real success, and not empty hype, is so important in life.

Kozy Camo reminds us that a light shines brightly within all of us despite the challenges and upbringings. The discerning factor is focusing that light in the right direction to achieve your goals. Kozy Camo’s voice is both haunting and mesmerizing, its smooth playground-taunt cadences sweetly enticing the ear. A tool he uses to great effect on the brief and concise, “Blast At Me!” ft. Gardial & ShyGuySeth.

Both “Patek!” ft. ThisMyJam and “Blast At Me!” ft. Gardial & ShyGuySeth, as well as the entire “In Abundance!” project, demonstrate Kozy Camo’s versatility. He is an artist with range and confidence, who can take any sonic foundation and shape melodies around it that are on trend with 2021 standards.

Despite any probable ambitions of reaching the masses, he remains authentic in his craft, and has a knack for working with features who enhance his projects. If Kozy Camo is able to continue building on the work he’s doing right now, then he’s headed in the right direction.

Berani – “If At All” reels its listeners right in!