A1Dawk is an artist from Spartanburg, South Carolina. After years of playing sports he’s made the transition to making music and looks to make a name for himself. The... 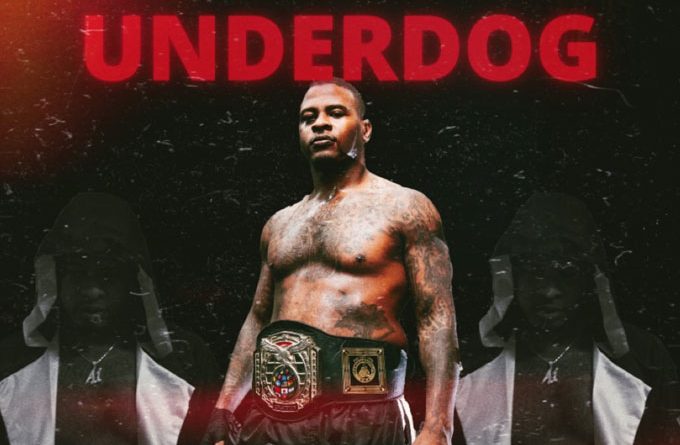 A1Dawk is an artist from Spartanburg, South Carolina. After years of playing sports he’s made the transition to making music and looks to make a name for himself. The rapper is clearly a student of the game and proves it with his tracks that pair the new school with classic rap stylings. He bridges the genre’s generational gap through smart, heartfelt lyricism, and beats that are loaded with mood and vibe. On his latest single release, “Underdog”, A1Dawk ups the ante with verses that animate the experiences of facing adversity and triumphing. As so neatly puts it: “In the face of adversity how do you respond? You’ve got two options, be who they said you are, or be the person that you know you can be.”

Opting to be more multifaceted and substantial than flashy, A1Dawk demonstrates the kind of maturity that should be inspiring to anyone that might be worried about being an underdog. Of course it doesn’t hurt that the track slaps, as A1Dawk takes up the mantle of mentor and example, for those whose voices are silenced by the mechanisms and obstacles that are the cause of struggles. If you aren’t motivated, “Underdog” will make sure you make it through that last mile. 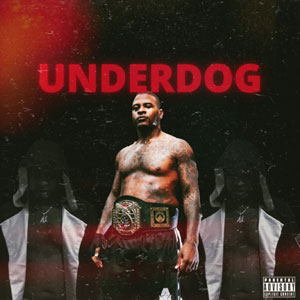 A1Dawk is able to give his own perspective taken from his experiences, but it’s enough to inspire others. He has always rapped loudly and passionately in the past, but never has he so urgently communicated the thin line between success and failure.

Brimful of melody and bars, “Underdog” is as forceful and focused as any recording A1Dawk has ever put out. Songs like this comprise a powerful emotional core and contains indelible moments.

Representing every person that has ever experienced pain, every person that has ever felt like a failure, or fallen down, and everyone that has the courage to rise above, A1Dawk’s journey on this track is made from true grit and perseverance to overcome. The rapper sounds zeroed in, and has a very clear purpose. The emotional highs in the song, which A1Dawk clearly poured himself into, are astoundingly high.

All throughout “Underdog”, A1Dawk doesn’t let a bar go to waste – whether he is mellifluously singing the ear-catching hook, or flowing effortlessly across the fire-and-brimstone verses, A1Dawk delivers an intoxicating atmosphere, backed by pertinent messages.

On “Underdog”, A1Dawk raps with the same passion and drive that you can find on his previous releases, such as “Cappers” and “Real On The Rise” from 2020, but now it sounds like he has a renewed sense of purpose and direction.

A1Dawk is definitely, both earning, and cementing, his place in the game, with each subsequent release, and in turn has provided his best single to date, with “Underdog”, A1Dawk seems to be a talent who is determined to live up to his potential. Expect him to garner widespread attention due to the buzz that this track should generate.

Jefe Strong shows that lyricism, and authenticity can cut through trends