Joseph Galloway – “One In A Million” heartfelt, melodic songwriting and vocal prowess

Joseph Galloway is a Los Angeles based producer, singer, songwriter, composer, and performer. Growing up with a love for discovering new sounds, singing, writing, and creating, made Joseph’s sound... 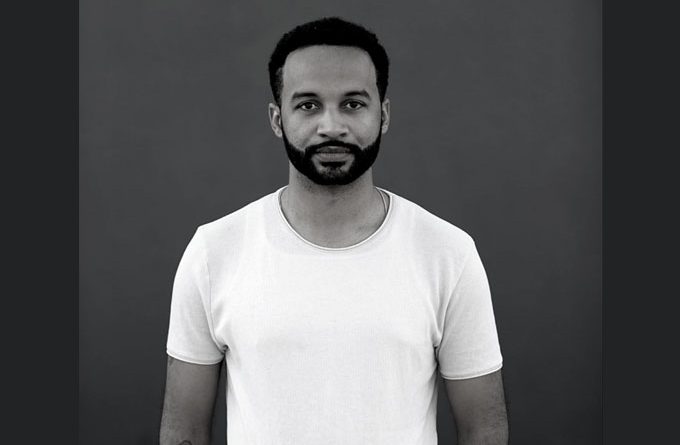 Joseph Galloway is a Los Angeles based producer, singer, songwriter, composer, and performer. Growing up with a love for discovering new sounds, singing, writing, and creating, made Joseph’s sound a rich fusion of musical influences. If you haven’t yet heard Galloway’s single, “One In A Million”, you should do so at the first available opportunity. It’s real and raw, smooth and respectful all at the same time. Joseph’s voice comes through in his amazing, soulful yet uncluttered, artistic spirit. No vocal acrobats, no bellowing, no overdone vibrato, or freaky pyrotechnics. He sings from the heart, exposing his emotions with careful note selection and nuancing. In short, Joseph Galloway exposes his talent on this track, and comes through with a winner.

The lyrics are things that every woman wants her man to say to her. Joseph Galloway truly captures the essence of desire in this song, and makes it cool to be in love forever, and in marriage. Values too often diminished and deprecated in modern music. 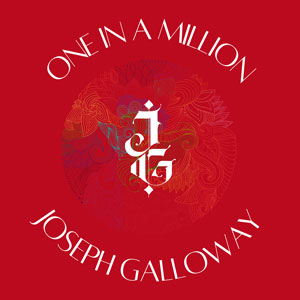 As far as love songs go, they don’t get much more timeless that this. “One In A Million” is heartfelt and romantic. Joseph’s enchanting vocals are coupled only with a sophisticated piano driven beat, which makes for a simple yet well-rounded ballad.

The intense message of the song is poetic and sincere, all of which makes “One In A Million” end up being a classy and addictive love song. The song provides a reprieve from these chaotic and troublesome times, and is an opportunity to focus on the nuances of love, life and a celebration of the spirit. Joseph Galloway sound sits somewhere between classic R&B and cinematic Soul, and it’s always smart and impassioned.

Few singers can emote an uplifting message, without being overwhelming quite like Joseph Galloway, and his message breaks through strikingly clear on this track. “One In A Million” digs into the sensitive intensity of Joseph’s delivery, mixing warm organic piano rolls with a firm backbeat and layered vocal harmonies. Again, his voice is mellifluous and powerful, in a smooth and suave way, as he convincingly sings: “All I need is your love and affection. You’re a one love in a million.”

In its entirety, “One In A Million” provides R&B and Soul fans the sonic comfort they crave while simultaneously illuminating Joseph Galloway’s heartfelt, melodic songwriting and vocal prowess.

There is no doubt in my mind that with the correct channeling, this song could reach mainstream radio and receive public acclaim for how ear-warming it is. It’s refreshing to hear Joseph’s swoon-worthy voice and lyrical talent reach these heights, and have it backed by a magnificent production to match.

Joseph Galloway could easily grow into music’s A-list, if he strives to build his momentum, by continually delivering some of the smoothest vocals in the business, and keeps immersing them into meaningful songs, such as “One In A Million”. Artistic grace and crafted precision underpin Joseph Galloway’s compelling style.