Israel Roig – ‘Canciones para recorder’ pulls you into his mindset

Israel Roig is a composer based in the province of Zaragoza, in Spain. He composes, performs and produces his own music in his home studio. He prefers to be... 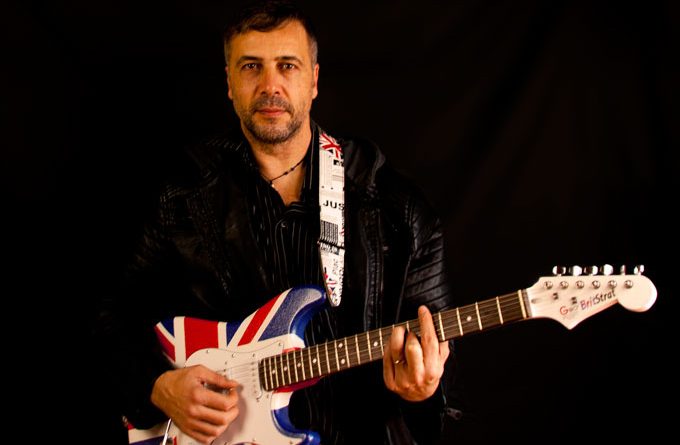 Israel Roig is a composer based in the province of Zaragoza, in Spain. He composes, performs and produces his own music in his home studio. He prefers to be heard on digital platforms, but if you want to buy or download his music or simply obtain more information, you can access his official website available at https://israelroig.es . When asked about what kind of music he does, Israel responds with the same irony that his lyrics give off: “I’m not sure if my music is rock, pop or indie. I just make songs and I enjoy them. I hope you enjoy it too.” 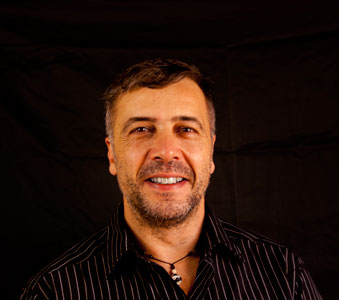 Israel Roig’s latest single is “Canciones para recorder”, which translates to “songs for remembering”.  “A half dance without speaking. A smile upon awakening. The road to somewhere. Good stories to tell. Songs to remember. That maybe they will never play,” sings Israel in his native Spanish.

Tinged with rock and country and western flavors. Everything here sounds exactly as it would, were you listening to him perform this song in a dive bar in Nashville.

That natural live quality is something that makes “Canciones para recorder” stand out from the overproduced Americana music that is coming from Nashville these days.

What you often don’t get with this kind of recording is much of a sense of light and shade, to help the mood of the storytelling – and this is where Israel Roig seems to push his sound in the right direction. Israel’s overall performance as a guitarist, as a songwriter and most importantly as a vocalist is impressive.

That said, voices, drums, bass, piano, acoustic guitars and electric guitars, are all performed by Israel Roig. He sounds incredibly at ease and natural in his nuancing, and even when you cannot understand the words, the tones and timbres of the song will carry you there. Israel has powerful vocals, but it is his raw and grounded delivery that gives the track life, overcoming the language barrier. 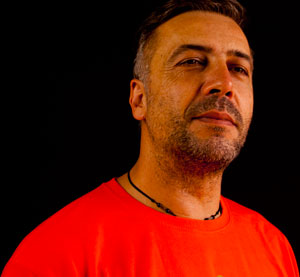 The magic of Israel Roig raw vocal is that he can make his songs seem wholly original and revelatory, almost conveying more with his voice than in the lyrics themselves.

Through his thoughtful and articulate lyrics Israel Roig examines life’s moment of nostalgia, doubts and insecurities, as his vocals lead a powerful sound. “Canciones para recorder” is pivotal in demonstrating the skill in Israel Roig’s performance and intricate songwriting, as he pulls you into his mindset.

“A storm will bring a rhythm already known. Lightning and thunder will bring the melody of the end,” warns Israel. “An irregular struggle. I don’t know if good. I don’t know if bad. But who could win it will surely lose it,” he concludes, before going back into the chorus.

Surprisingly, there is a lot packed into this song, both musically and lyrically. All of which is meant to underline the authenticity of the sentiments expressed in the song, and bringing it to life yet even further.

TaniA Kyllikki – ‘Lie with me’ is a beautiful romantic song