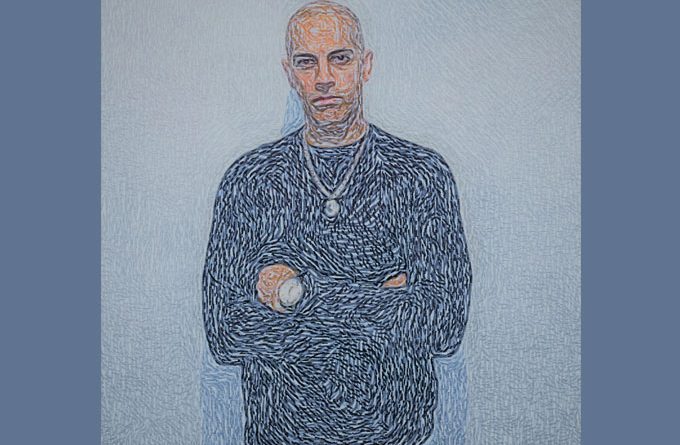 Sun [the MC], a prolific hip hop artist native to New York, recently released his latest hit track ‘Jetson’, to much fanfare with over several thousand streams on Spotify inside of a week of the song’s release date. ‘Jetson’ keeps with Sun’s forte of dropping conscious and cutting lyrics over a futuristic Boom Bap beat produced by industry veteran DJ Gamble. “The track was calling me the first time I heard it,” exclaims Sun. “The hook came easy and the rest of it flowed from there,” he says of the cumulative 72 bars of verses he dropped on the beat.

Sun also worked with Professor Slider on recording and mixing the track in a raw studio session on Long Island. “I felt like this track deserved to have realistic sounding vocals to complement the classic Jetsons cartoon feel. I love how the oboe melts into the song.” With lines like “getting bent efficiently—yoga / I’m a motherf___ monster—ogre” and “life a camera be careful where ya aim it / paint pictures with the words, and this is how I frame it”, Sun continues to lean in on creative and multi-entendre bars.

‘Jetson’ is featured on widely followed playlists, each with over 40K followers on Spotify, such as Hiphop Discovery, Planet Hiphop, Hiphop Squads and Hiphop Rhythms. Sun [the MC]’s other tracks have also made these lists, as well as Bars vs. Bling and Hip Hop Make It.

Though he’s been in the game for years, Sun made his commercial debut in 2020 when he released six singles. 2021 is off to a strong start already with ‘Jetson’ and ‘From the Jump’ having amassed tens of thousands of streams. His next single, ‘Fast Travel’ is set to release on April 30th. Stay on the lookout for Sun [the MC] to keep making noise and carry the torch for lyricists far and wide.

The Flying Cruisers “Open Up the Door” to a deep, emotional single