With all the magnetism and gritty rap pizzazz, comes Oclakam, a rapper, and CEO of Street Literature, whose career I’ve just been drawn to now with the release of... 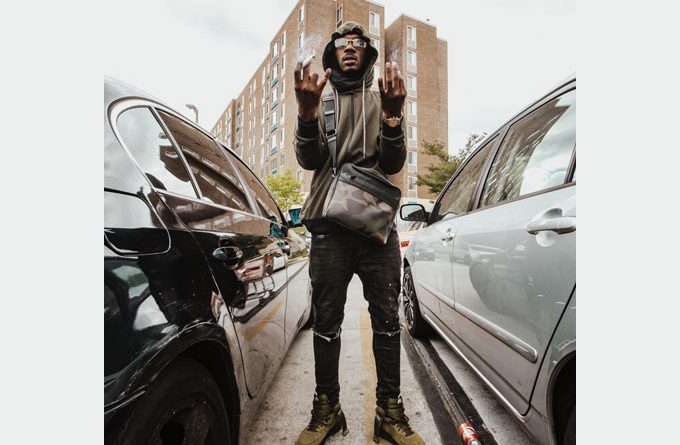 With all the magnetism and gritty rap pizzazz, comes Oclakam, a rapper, and CEO of Street Literature, whose career I’ve just been drawn to now with the release of his 8-track mixtape project “OKLAVERT”. The rapper explores a fucked-up, no-filter world, surrounded by honesty, and musical juxtaposition. Oclakam is so charismatic, and shows off so much versatility as a rapper and as a character on this recording that he easily manages to overcome any moment of trap stereotyping, simply by being himself. The Washington DC artist tackles a number of street life themes, and they’re attacked with a hell of a lot of fire as he goes in hard.

Right from the opening track, “Down Bad”, the incredible flows and genuinely vivid lyrics really give the listener something to sink their teeth into. Lyrically abrasive, with glicks and glocks flying left, right and center, this mixtape is packed wall-to-wall with bangers, and is a perfect example of what a trap-induced album should sound like in 2021. It not only has a lot to digest subject matter and lyrics wise; it had great production which follows the narratives very well.

The aural register of this project is an interesting synthesis of melodic and lyrical styles. This mix has an urgent intensity on “Free Bill” where Oclakam effortlessly weaves his ways through the bars. Things get dark and dramatic on “Slidin and Servin”, before the rapper switches the template on the straight-out energetic earworm “Paintcha”. Everything about this track shows why Oclakam is an artist that deserves praise. 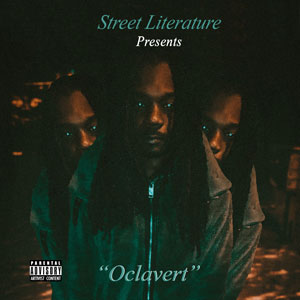 Not content, Oclakam steps his game up even higher on “LA Plug”, as he unfolds a flurry of rhymes meant to mesmerize the mind.  Unlike much of the trap scene currently popular, Oclakam is an artist of both taste and talent, which he fully unwraps on this piano-driven slow-burner.

By this time the mixtape is locked into full momentum, and sees the rapper showing off the versatility of his craft on “Coke and Bake”. Here his highly aggressive style somehow has a universal appeal.

The brighter gritty instrumental on “Laundry” really allows Oclakam’s technical skill and lyricism to shine through, as he delivers a bouncy singsong flow. There’s something about his delivery that makes him stand so far above all of his genre contemporaries – he’s so present on the track. The nuance and passion in his voice on “Free S Dot” makes you understand that he fully believes every word he says. Oclakam truly has the full toolkit of a great artist.

Oclakam’s “OKLAVERT” is a really solid mixtape that makes him stand out. Oclakam can plough through different melodies, rap different flows, and talk about a wide range of subjects but always brings his own original spin on it.

“OKLAVERT” showcases Oclakam’s creativity, his grit, his ability as a storyteller, his taste for good production, but mostly importantly it shows that he is no regular emcee. He has managed to pack to a ton of stunning elements into this recording.  Each and every person who listens to this mixtape will take something enjoyable from it.