Torrence Mack aka T Mackalicious describes himself as, “just a dude with a computer arranging sounds and rhythms.”  A quick run through his playlist reveals a producer that can... 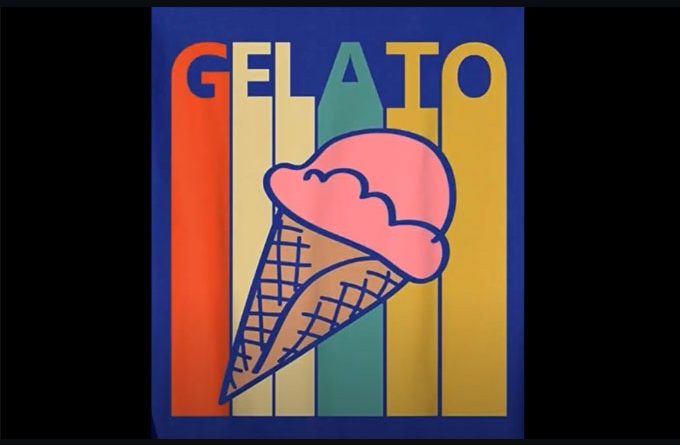 Torrence Mack aka T Mackalicious describes himself as, “just a dude with a computer arranging sounds and rhythms.”  A quick run through his playlist reveals a producer that can go from R&B to Hip-hop, House and Techno, almost effortlessly. It is an evolution of musical progression that blends a diversity of styles into brilliant cohesive pieces of music. But it’s his latest single, “Gelato”, featuring the vocals and lyrics of Trinity which brings home T Mackalicious’ virtuoso ability to craft drum tracks with depth and character, and then build resonating instrumentation around it.

Choosing to color beyond the lines and create what others love to hear and dance to, T Mackalicious’ shows zero restraint when it comes to his production. He’s consistently forward-thinking and his choices are more than often totally ear-catching. Such is the case with “Gelato”. Moreover, he allows Trinity’s vocals to shine, as she mellifluously rides the momentum of the instrumental.

This results in a lush song that perfectly blends together showcasing the chemistry between the producer and the artist. T Mackalicious’ blend of percussion, keys and grooves accompanies Trinity’s singing effortlessly and proves that this collaboration is something to admire. 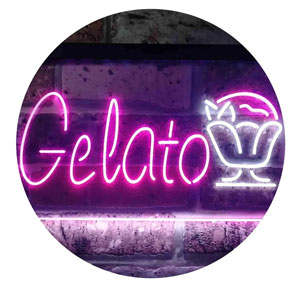 Sonically, T Mackalicious focuses on what he does best, and executes it with a high degree of success. “Gelato” is a groovy neo-soul motif that meets R&B, Dance, Pop and Hip-hop, in just under 3 minutes.

In her own right, Trinity is smooth, graceful, and poetic. This artist is a divine soul-healer and you’ll feel blessed just listening to her satin voice. Throughout “Gelato”, her gorgeous vocals glow with feminine energy. The verses are dripping with desire and longing, full of sugary sweet metaphors, and soothing chill vibes.

Every now and again you’ll come across music that speaks directly to your soul. It’s the kind of music where each time you listen, you can’t help but vibe along, especially with the vibrating rhythm and the melodic voice of Trinity on “Gelato”.

If you want to let yourself be carried away by the groove, this is a track of heavenly energy. The song is pulsating and dynamic, and perfectly complements the romantic resonance of Trinity’s voice.

There aren’t many tracks that you can play anywhere and even fewer that manage to sound appropriate whatever time they happen to be played. T Mackalicious has pulled off this feat with “Gelato”.  His sound, percussive as it is, has both an astonishing range and exceptional control.

He uses his featured singer as an extra musical texture, as he lets Trinity paint her lyrical details onto his canvas. The mix is much more than the sum of its parts; it’s a showcase of T Mackalicious’ talents as a producer, an arranger, and a composer.