Big Dawg079 hails from Chicago’s Southside, the same environment that gave us Chief Keef, Lil Durk and King Von. Big Dawg079 served 24 years in prison for avenging the death of his... 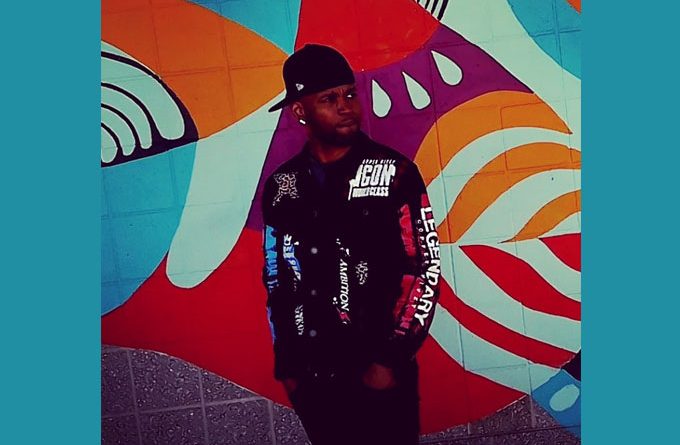 Big Dawg079 hails from Chicago’s Southside, the same environment that gave us Chief Keef, Lil Durk and King Von. Big Dawg079 served 24 years in prison for avenging the death of his best friend. He was 14 years old at the time. His latest single, “Masquerades”, is a lyrically driven storytelling track where the artist proves that he’s still an extremely talented lyricist, who can also bring the vibes. Big Dawg079 proceeds to let his guard down, in a beautiful, passionate track that features some of the artist’s most sensitive lyrics yet, as he runs through some his life hardest experiences, along with his innermost thoughts. 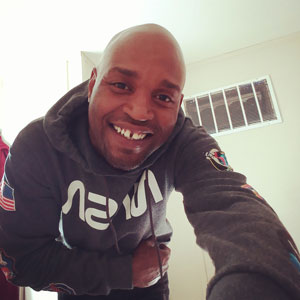 Big Dawg079 is a rapper who gives you the idea that he has never been afraid to walk his own path, in life, and in his music. This is a work of soul searching introspection, with the rapper’s heartfelt and intelligent lyricism retaining its punch, all the way through.

The production navigates a soulful smoothness, showing a deftness of musicality as the mesmerizing electric guitar ditty twists its way across the lushness of the beat.

The delicate, thoughtful guitar stylings and the backing vocals provide a splendid, sprawling template of rare integrity and groove, while Big Dawg079’s adept lyricism and songwriting come shining through. Without question he is a talented artist. “Masquerades” is another chapter in the evolution of the emcee, who displays a high-level of lyrical and musical exploits that bring to remembrance exactly why he has been highly touted as part of the future of Chicago rap.

Best of all, Big Dawg079 is just beginning to scratch the surface of his talents, but he makes it clear on “Masquerades” that if you’ve been sleeping on him, it’s time for you to wake up.

The track captures Big Dawg079 dealing with the dark moments of his life and how those experiences have shaped his development, and those around him. He exposes and liberates himself from his own demons, as well as the opinions and wrongdoings of others, and those who are aren’t familiar with his struggles and his merits. 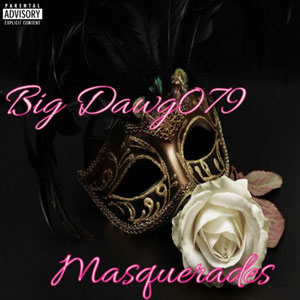 “Masquerades” shows that Big Dawg079 is continually learning and growing from his experiences. The rapper has been through a lot and you can hear the emotion in his voice, but he doesn’t fall into self-pity into the syndrome. Instead he’s pushing ahead with pride regardless of his past. Big Dawg079 blames nobody for his past predicaments, and it’s powerful to hear an artist learn from their past and use it to create better music.

“Masquerades” is an extremely strong single project, it is easily one of his best. And it is so good to hear an artist that has the technical ability and the emotional pull to easily draw his audience in.

Hopefully, this track is representative of where Big Dawg079 will keep on going, because it definitely shows so much inspiring personal and artistic growth. Equipped with a mind rich with ideas and ambition, Big Dawg079 a man of action, and currently on the move with “Masquerades”.

Alfreda Gerald – “Broken Promised Land” recaptures all of her magic!