Jake Anthonyx – “Can’t Come Down” captures all of his strengths!

Jacob Montalvo, better known by his stage name Jake Anthonyx is an American Vocalist from South Florida.  Jake began writing and recording his own music in 2011 and went... 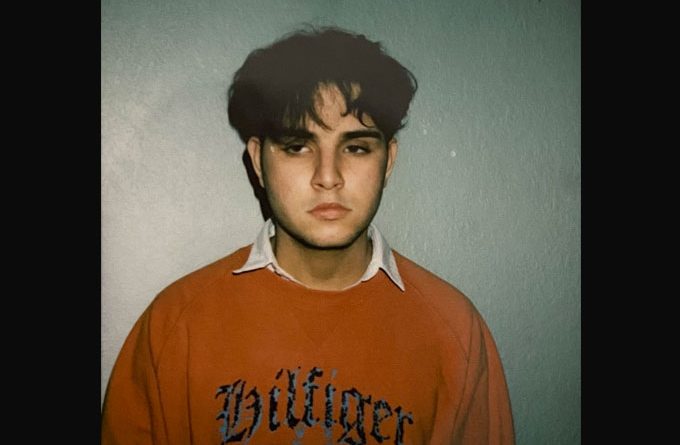 Jacob Montalvo, better known by his stage name Jake Anthonyx is an American Vocalist from South Florida.  Jake began writing and recording his own music in 2011 and went by several different stage names before finally settling with his current moniker. The son of a former DJ and Hip hop producer, Jake was exposed to this music from a young age. He spent most of his life creating rap music, until in his senior year of high school he fell in love with rock music and started incorporating into his art. Now in 2021, Jake has decided to refresh and relaunch his sound, which has been making a serious impact on all platforms.

In a world full drab and soulless music, on his latest single, “Can’t Come Down”, Jake Anthonyx shines through like a beacon in a blustery storm. The song is a true rollercoaster; a catchy, climatic sound production laced with the authentic, dynamic and enchanting song writing. The drums bang hard underneath an infectious melody and Jake’s resonant vocals. It not only sounds like a new beginning for the artist, but a bigger and better one. 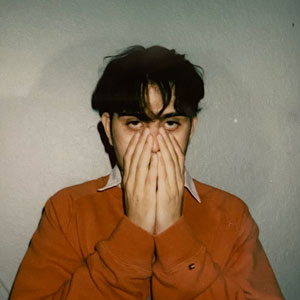 On listen through this song, and I think we can all agree that Jake Anthonyx is a great lyricist and a wonderful performer. It takes a lot of skill to twist and deliver lyrical lines in an interesting and unexpected way, with very few artists managing to do it successfully. Finding a place in the crossover between commercial radio and quality indie rock is another tricky thing to do. Both of which Jake pulls off successfully.

Stirring and straightforward, “Can’t Come Down” rides on a rhythmic stomp and fervent pace, telling an upbeat story between intricate human beings. Jake Anthonyx is making music that’s just astonishing in its force and enormity while remaining lyrically intimate.

By focusing on tiny harmonic details and telling turns-of-phrase, he’s making sounds and writing lyrics that can utterly swallow you in. And he’s doing it with such a sense of perspective that the track feels beyond relatable.

“Can’t Come Down” also parades Jake Anthonyx’s growth and newly discovered addictive, and diverse sound, as a more mature artist. It captures all of his strengths and packs a powerful punch. Moreover, this arrangement allows his vocals to shine, without ever being overblown. It’s a strong piece of work with a solid narrative thread running through it.

Overall, the track is impressive. I expected a cookie-cutter, pop-rock template. But it isn’t like that. It is expressive and transparent. I think Jake Anthonyx has re-invented himself with “Can’t Come Down” and it’s going to be exciting to see what comes next from him.