Roshawn Jones Chambers known as Rj Chambers, is a Costa Rican artist, singer-songwriter, composer and co-producer, as well as actor and ex-model. He sings in both English and Spanish.... 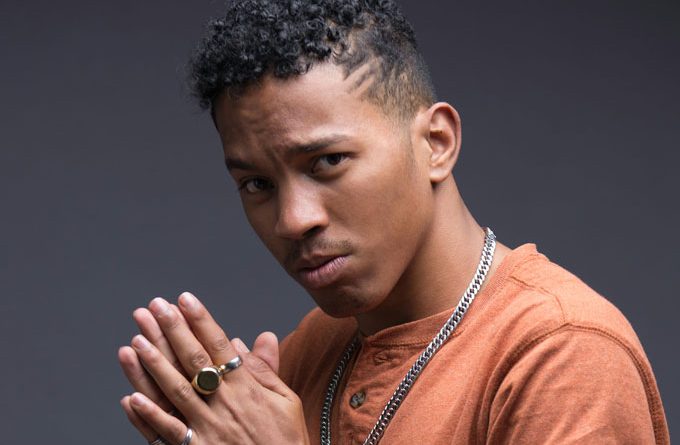 Roshawn Jones Chambers known as Rj Chambers, is a Costa Rican artist, singer-songwriter, composer and co-producer, as well as actor and ex-model. He sings in both English and Spanish. His self-titled album showcases 5 passionate songs, which shows that Rj Chambers is a guy who makes music from the heart for the heart. He stretches his wings to successfully blend a more contemporary Latino feel to the material without ever sacrificing the emotion. He isn’t just another cookie-cutter reggaeton artist; he seems savvier, smoother and clearer of his creative vision and potential. 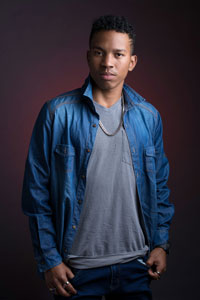 The Rj Chambers album is an exuberant, impeccably produced record, full of twists and turns. Regardless of genres, the music of legends have crossed a myriad of conceptual boundaries because it possessed a magnificent universal emotional core. Rj Chambers shows off similar skills as he hooks listeners from the opening mid-tempo, acoustic-driven ballad “Solos Tu Y Yo”.

Rj Chambers is a singer who stands out from the rest. His music has the precious quality that instantly connects with the listener, even if he is singing in a language you may not understand. That said, English-speaking listeners will double their pleasure on the track “Your Style”, not just because of the language factor, but because of the smooth hypnotic groove under the hood.

The overall atmosphere is chill, sensual and easy on the ear, without resorting to cheap sentiments. With a voice like Rj Chambers’ you really don’t need much else. Deep bass, the twinkling of a piano and softly played guitar and you have all you need. “Los Latinos” picks up the beat and features Mar and OkayDandy for some added flavor in already grooving album.

This isn’t just a sonically, cohesive track list that paints a picture of this stage in Rj Chambers career; it’s an album that gets to the true essence of his talent. “Passion” once again gives him the chance to sing in English, which he pulls off perfectly. 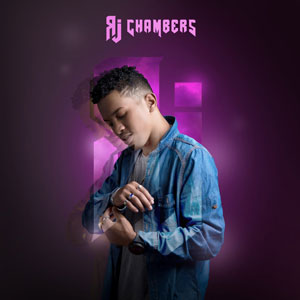 Rj Chambers oozes charisma and draws you in with his silky smooth voice and beats. There is such a tender vulnerability in the song that somehow never surrenders to saccharine. Rj Chambers’ voice takes us back to a time when music was a little bit more real, more honest, and more right.

The album closes with “In The Party (Mi Like It)”, throughout, Rj Chambers’ sensitive but savvy personality is on display. With another smooth vocal flow and catchy beat, which is a part of Rj Chambers’ signature style, this track is a dynamic push from a dynamic artist. Aside from the quality songwriting, the production boasts tasteful modern beats.

What sets Rj Chambers apart from many of his contemporaries, is that his voice needs no adornment or studio trickery to make it interesting. His ability to convey joy, love or longing – sometimes within the same song – is simply remarkable.

Jake Anthonyx – “Can’t Come Down” captures all of his strengths!