Apricity – “The Fear” unpacks a captiving narrative, and monumental arrangement

Right from the out on her debut single, Alt-pop indie and alternative rocker Apricity proved that she was not just another name on the circuit. There seemed to be... 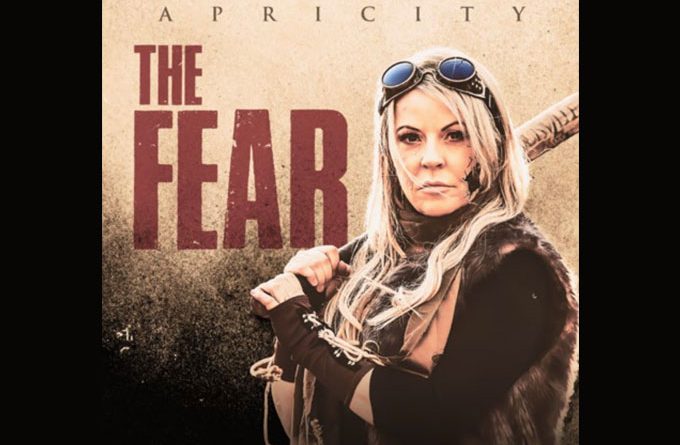 Right from the out on her debut single, Alt-pop indie and alternative rocker Apricity proved that she was not just another name on the circuit. There seemed to be some kind of indescribable aura housing her, alluding to the fact that she is an artist built for bigger things than what that first single might have even signposted. The powerhouse vocal presence, skilled guitar work, and epic rock edge make her sophomore single “The Fear”, not only one that will appeal to a wide variety of fans, but one that will convincingly cement that ‘built for bigger things’ statement. 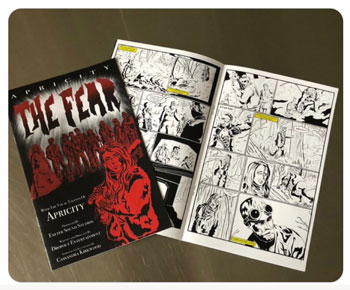 A solemn cinematic hook opens “The Fear”, as Apricity’s sublime vocals bring this ethereal track to life. Her nuanced range carries a subdued power before exploding into impacting dynamism. This is a hauntingly beautiful song with a somber perspective and a beating heart.

A hypnotic, shamanic beat hooks you into a tale that unfolds the desires and fears generated within a story of love. “After searching far and wide in a post-apocalyptic world, I find my companion, Jason, only to discover he is now being used for sport to fight the captured zombies,” Apricity revealed of the multimedia project’s plot.

The thickly layered sound induces you to almost expect an epic narrative with macabre imagery to follow. And it does, as Apricity gets to work with DropOutEntertainment and Toronto Creatives on making the supporting media, filled with Zombies and post-apocalyptic escapism to be released in audiovisual and comic book formats.

“It’s my second time working with Dropout Entertainment/Toronto Creatives’ director, Jesse Read — along with yet again, local amazing talent,” explained Apricity. “It all really tied together to create something eerie that captured the unknown state of the world as we felt it was in with the pandemic.” 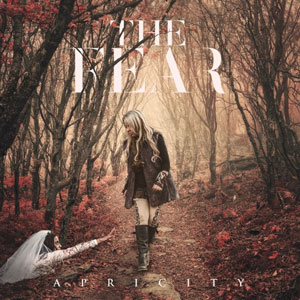 Apricity’s voice has a vocal command that has the listener aware of the solemn undertones of the song, but not without compelling hints of defiance. What you get from “The Fear” is what Apricity does best – unpack a captiving narrative, wrapped up in monumental musical arrangement, and performed with passionate verve and skillful precision. Combined with Apricity’s indisputably authentically soulful and theatrical voice, the whole thing sounds like a force of nature.

“The Fear” is a record that deserves a lot of your time and attention. On it Apricity’s powerhouse vocals and lyrical bite, captures an authentic rock and roll spirit and struts with a direct and unapologetic feminine energy.

The track is a serious statement about where Apricity is going and what she wants to achieve, and it’s an impressive progression from her previous record, “All My Lies”, which was already a standout release. It’ll be interesting to see where the singer, born in Scotland, and now living in Puslinch, Ontario, goes next in her ever-ascending voyage.