Savannah Rae – “Typical Texas Girl” should move her to the front of the line!

Savannah Rae is an American country, pop and rock singer-songwriter who proudly hails from San Antonio, Texas. She has opened for Jason Aldean, appeared on American Music Awards and... 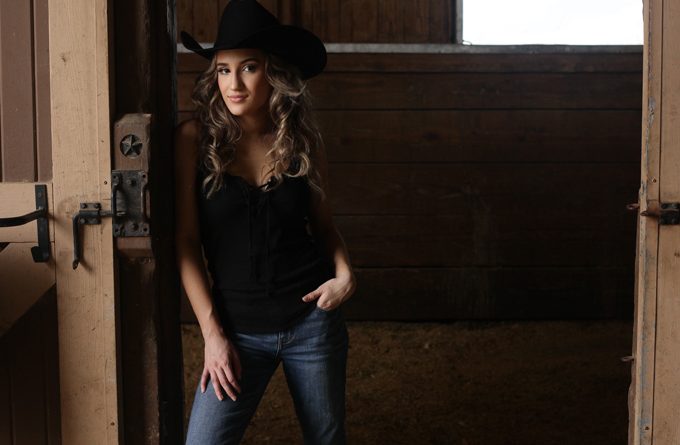 Savannah Rae is an American country, pop and rock singer-songwriter who proudly hails from San Antonio, Texas. She has opened for Jason Aldean, appeared on American Music Awards and on NBC’s The Voice, all while moving her career ahead with determination and dedication. Following the success of her previous, 2021 single release, “Soft Place to Land”, Savannah Rae got down to work with an all-star cast,  including co-writers Pam Tillis and Britton Cameron (Jon Pardi, Dillon Carmichael), as well as co-producers Kelly Shoenfield (Collin Ray, Kenny Chesney, Sara Evans) and Bill McDermott (George Straight, Tim McGraw, Martina McBride). The result, is her brand new single, “Typical Texas Girl”.

This invigorating single encapsulates all the aspects of Savannah Rae’s musical abilities. Though many have managed to cross from country to pop, and rock, her combination is gritty, powerful and melodic, while being easy on the ear. “Typical Texas Girl” is bound to capture the imagination of fans, whilst opening opportunities for her career to blossom even further than it already has.

Savannah Rae could easily become one of your favorite singers because she has such a genuine appeal in her vocal style. There’s a resonance in her voice that seems to balance a bit of mischief and a pinch of empathy, delivered with pitch perfect vocal lines full of determined grit. She is one of those singers one could never get tired of. On “Typical Texas Girl” she sets a new standard for herself.

“Typical Texas Girl” is one of those tracks that with every repeated listen just gets better and better as all of her vocal runs and the guitar lines hit you harder with each repeated listen.

She is able to convince the listener that every word she sings is true, as she weaves her voice around your heart. So when she tells you that typical Texas girls, are raw diamonds in a rhinestone world, you listen closely and take note. 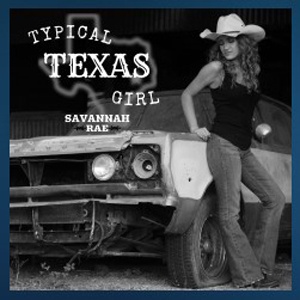 Savannah Rae is just one of those artists that has the gift of delivering a song straight to the soul. She wraps her vocal around the tune with a stranglehold and doesn’t let go until she draws you in. And, there’s more where that comes from, as she takes to the track with undeniable swagger and confidence, while the quality of the song writing will blow you away too.

Savannah Rae has definitely hit a home run with this single. She doesn’t just raise the bar higher, she completely breaks it. She stretches the boundaries of the modern country female roar, focusing her attention on delivery and the song’s message.

Her voice is a strong, inescapable force, making this is a seriously impressive track from Savannah Rae. It has so much radio potential from start to finish. Her talent and drive are in full view, and “Typical Texas Girl” should move her to the front of the line.

“Waking up in Nashville” allows Olya K to shine splendidly!