Big O – “The Mind’s Mirror” – a blend of nostalgia and forward-thinking excellence!

The songs on “The Mind’s Mirror” – the third album by Orlando Turner, better known as Big O, an American hip hop record producer, recording and mixing engineer, as... 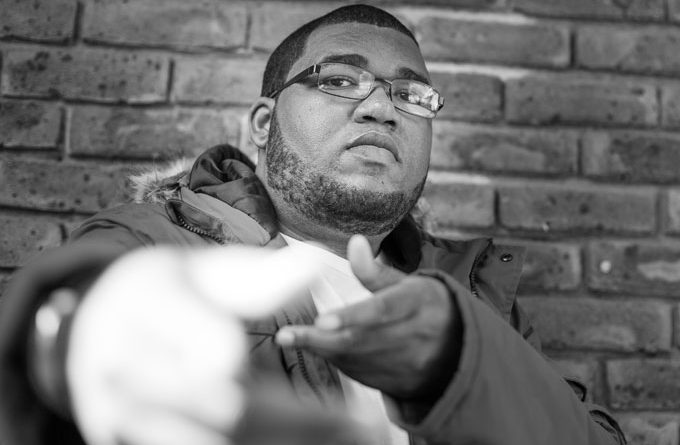 The songs on “The Mind’s Mirror” – the third album by Orlando Turner, better known as Big O, an American hip hop record producer, recording and mixing engineer, as well as DJ who resides in London, United Kingdom – drifts through movements and suites, shifting gears constantly, buoyed by Big O’s honeyed production and voracious appetite for groovy layered rhythms, rubbery basslines and thumping drums. With his unique brand of sun-drenched piano motifs and lively voice interludes, which move through dynamic moods and vibes at a steady pace, the producer has appeared destined for big things ever since emerging with his debut album. This new 20 track release solidifies this potential, suggesting an artist that continues to have a glowing career in front of him.

On “The Mind’s Mirror”, Big O blends luscious vintage sounds, retro rhythms, and jazzy chord progressions with neo-soul atmospheres and hip-hop beats which seduce, captivate and mesmerize the senses. Big O, has been writing and producing music since the age of 13, and it shows. As the album opens with “Unfulfilled Desire” (Intro) (Feat. David Williams II), you discover that there is an innate charm to the album, entirely down to the producer and his approach to making music.

And when the sticky thumping groove of “Imagined Scenario” hits your ears, you’ll become entirely locked into a stimulating listening experience, which evolves into the smooth and soulful “RUReady?!” and “LvL Uv Consciousness”. Brevity is the name of the game here, and that also works in Big O’s favor—there are no interminable stretches of self-indulgence. It is sharp, focused and to the point, even though the expansive sound aesthetics might suggest otherwise. “Last thing I Remembered…”, “Fresh Memories” and “No Eyes in my Mind” come at you comfortably, confidently and relentlessly.

The laidback snap of the beat marries perfectly with the equally smooth keyboard-driven delivery, and voice interlude on “False Awakening” and “Don’t Heckle Me”. Things take a jazzier turn on the groove-driven “Visionary Fantasy” (ft. Melvin Toussaint & Onisor Rodila) and “Astral Projection”, with Big O showing off his blissful, dreamily wistful slice of reflections. It is refreshing to listen to an instrumental album that bares the dominant DNA of its creator—normally these affairs are crowded with guest spots, but this album only has a handful of collaborators, allowing it to shine with Big O’s principles and influences. And that is a very good thing indeed.

“The Functions of a Dream” perfectly showcases Big O’s able manipulation of complex percussion and rhythm, while “Everlasting Time” (Feat. CanCori), may just be the most hypnotic head nodding groove on the album. “Bak.2.ReaLiTy” introduces a varied soundscape that flows from ethnic flavors to a jazzy backdrop, before switching to another percussive driven gem – “Facta, Non Verba”. Big O’s songs tend to be more things at once – they start in one way and then finish in another – as he effortlessly transitions through compositional complexity, on songs like “Mind Glitch” and “WatchuJuannaDo” (ft. Abel Boquera).

The ambition behind “The Mind’s Mirror” is already easily perceptible from the start of the album, and becomes clearer still over the course of its 20 songs. In tandem with his growing self-assurance, Big O’s creativity strides around, opting for rich, layered productions. There are commonalities, like unconventional chord stabs, the assertive rhythms, and arrangements that fall somewhere in between deep intricacy and easy accessibility, and which tend to be short and sweet. These elements are again sublimely explored on “How It Used To Be” and “All I Eva Wanted”. The album actually closes off with its longest track, “Desire Fulfilled (Outro)”.

Seeing Big O’s name on an album is a sign of ultra-high standard production. His touch is instantly recognizable, capturing a sound that is at once a blend of nostalgia and forward-thinking excellence. If Big O gets the props he deserves with “The Mind’s Mirror”, he’ll soon be leading the charge in his field.

CellarHouse – “You Give Me Everything” is available on all platforms!