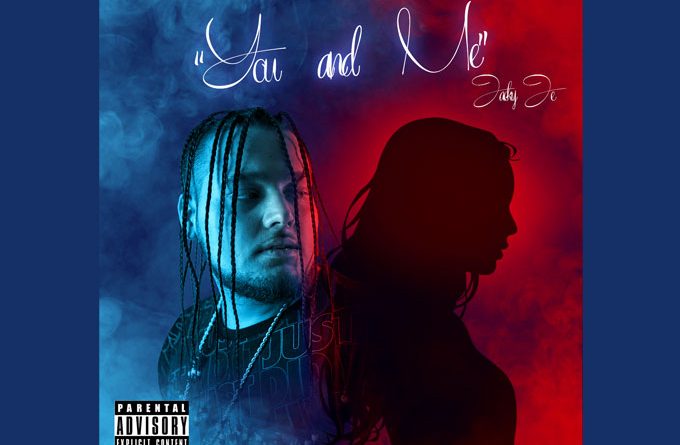 Aayush Khatiwada (born 1996) known as Jacky Je, is a Nepalese rapper, songwriter, producer, engineer, and owner of CAMI MUSIC in Dallas, TX. Born and raised in Kathmandu, Nepal, Jacky Je first began his musical career after founding the management/record company CAMI MUSIC in 2018, and subsequently released his debut single “Pistol By My Side” and “9 Times Out Of 10” in 2018. The singles were released in Dallas, TX for his own label. Jacky Je owns Studio 4040 in North Dallas. In his personal studio, he records, write music, create beats, and engineers all music on his label. He has managed different artist like Baby Yungin, CountdownJohn, and Pyoungsta, as well as himself.

In 2021, Jacky Je dropped his debut single “Dallas 2 Kathmandu” on all online platforms. He shot a video to this single, in which he flies on an airplane from Dallas to his hometown of Kathmandu. He has also recently released a romantic single “You and Me”, and the video for it is releasing soon.

That same year, Jacky Je completed his degree at Texas A&M in Commerce, TX where he received a Bachelor in Business Administration majoring in Management, Science, and Quantitative Methods. It’s a Business aka a business Analysis Degree. A few years before that, Jacky Je received his Associates Degree in Liberal Science from North Lake College in Dallas County.

Recently Jacky Je has collaborated with Hotboy Wes and Pyoungsta on his latest track “Down Low” Remix which is available in all major platform. Jacky Je is also working on his first solo album, which is well anticipated.

“Brave” the new single by Ant or Whatever is on all digital platforms now!

Lyndon Rivers – “Wait All Night” – a masterstroke of subverting expectations!