The Portuguese based project Teaser -fuses alternative musical styles including industrial, Indie and experimental rock music. Teaser has pulling influences from bands such as Nine Inch Nails, Queens of... 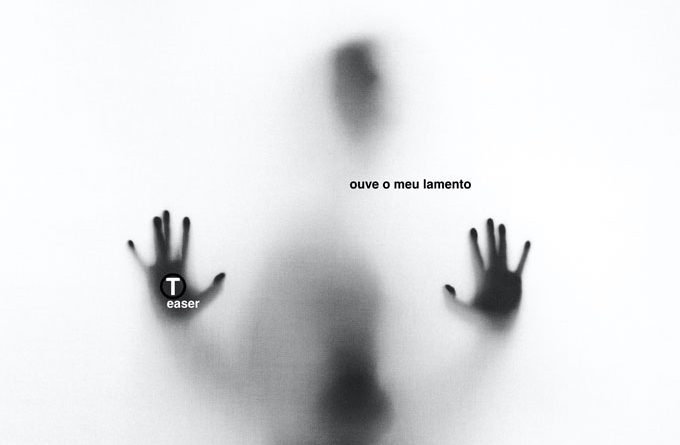 The Portuguese based project Teaser -fuses alternative musical styles including industrial, Indie and experimental rock music. Teaser has pulling influences from bands such as Nine Inch Nails, Queens of the Stone Age, Pixies, Smashing Pumpkins, Mark Lanegan, Alice in Chains, dEUS, Deftones, Sonic Youth, Nirvana and more. Teaser writes very interesting tunes. I can’t think of another indie band that sounds quite like them – (or him), as I’m not sure if this is a solo project or a full band. For our intents and purposes, we’ll go with “them” as a band.

Teaser have a tendency to use interesting instrumentation, which range from organic to electronic. I also love their unconventional song structures and raw songwriting. The production, too uses eclectic sonic schemes and patterns, and is some of the most original I’ve heard recently. No doubt, this is definitely a band worth checking out.

One of Teaser’s latest singles is “Ouve o meu lamento” – which according to Google, should translate to “Hear my lament”. It has been a long time since I’ve been able to call something surprising, but this track really deserves it. Of course, surprising is still a really vague term, but to be honest, there really isn’t another word that can describe the kind of song Teaser has created. 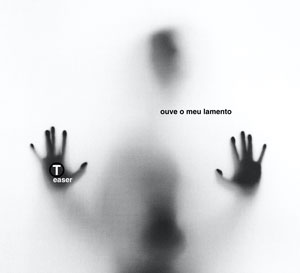 A mix of fiery bombast and bittersweet melancholy blend in a thunderous arrangement underlining an almost gently evocative vocal that evolves into a soaring wail. The guitars squeal and scream above the rolling percussion which keep pushing the song’s momentum. Despite the initial sensation of impending mayhem, everything just fits in so perfectly that it’s almost unreal how well it all comes together in the end.

This is one of Teaser’s stronger points. They’ve have their own way to make songs sound like they are the result of a multitude of different sound sources, that simply gel together like magic in the end. Teaser have a reliance on technical proficiency and a heavy guitar sound, fully augmented by the dynamic percussion and contrasting vocals. The track’s diversity as well as its freshness, is undeniable.

“Ouve o meu lamento” is deeply demanding if you want to truly appreciate it. The music itself will begin to unfold after the first few listens, but there are tons of interesting sounds and effects that lie under its stormy surface. And that’s another point where the song seeks for open minded listeners. “Ouve o meu lamento” doesn’t reinvent the wheel because it doesn’t have to.

Teaser have already done that on their previous releases, and have established an extremely innovative foundational template which they keep on updating, with each subsequent release. Their influences and attitudes can be found in the every part of “Ouve o meu lamento”, which you’ll probably find yourself discovering, because of just how rewarding repeat listens of the track are.

Teaser know who they are, and it shines through with palpable confidence on “Ouve o meu lamento”. As a committed music aficionado, there are few greater feelings than discovering an amazingly inventive band the masses don’t know about. Teaser certainly fall into that category.

Julia Nascimento – “Love Me Anyway” – heartfelt, simple and to the point!