Eldon E. Simms holds his own with impressive individual performances with legends

Eldon E. Simms is a talented man that is about to revitalize the music scene with live performances featuring progressive jazz, well-known soul and R&B hits, original works, and... 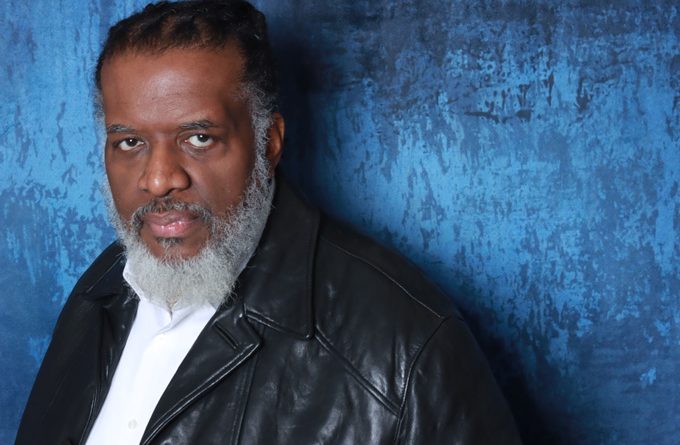 Eldon E. Simms is a talented man that is about to revitalize the music scene with live performances featuring progressive jazz, well-known soul and R&B hits, original works, and studio recordings. His new release I’m Flyin’ produced by Leigh Crizoe and Eldon Captures todays sound with a nostalgic touch of a super hummable melody line. The song was penned by veteran writer/producer Leigh Crizoe. Benny Benack III is featured on trumpet, and delivers a superb solo, along with expertly handled fills in just the right places.

Eldon has performed throughout the Tri-state area at conferences, jam sessions, drum clinics, clubs and popular venues. He holds his own with impressive individual performances with legends such as Ben E. King and Oran “Juice” Jones to Melvin Sparks and Wally Richardson.

Friday Night’s a Waste of Time and Under the Table, two original tunes played by Eldon E. Simms, have both served as instrumental themes for top-rated radio and television broadcasts in New York. The band is currently accepting reservations/bookings for post Covid gigs.

Bailey Elora – “DRUNK RN” is sure to invoke heavy feelings and the unstoppable urge to jump and shout!