John O’Brien adds a modern storytelling sheen to traditionalist rock n’ roll and thrusts himself into the conversation with the single, “The Spider’s Love Web”. It takes him into... 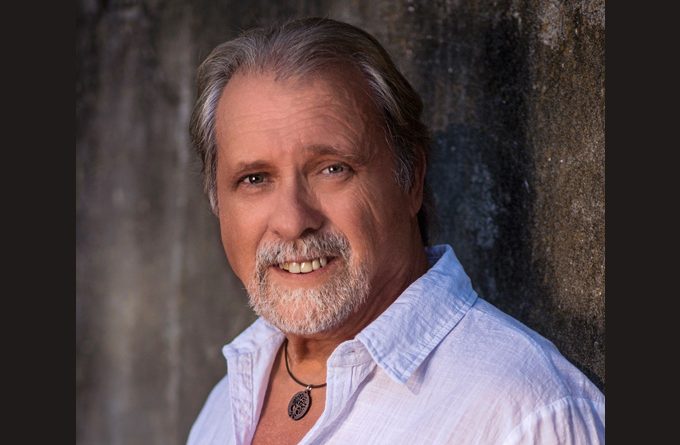 John O’Brien adds a modern storytelling sheen to traditionalist rock n’ roll and thrusts himself into the conversation with the single, “The Spider’s Love Web”. It takes him into another decade of relevancy and rock-minded influence. John O’Brien, also known as “J.O.B.E.” (The John O’Brien Experience), is a performer, recording artist and songwriter who has been on his grind for more than four decades. He has released seven albums to date, and drops a new original album during May, to lead off his July 2022, six-city concert tour in the UK. Having already achieved 2.5 million Spotify streams and over 500,000 YouTube views, the freshly released “The Spider’s Love Web” has quickly added another 71,000 Spotify streams to the singer-songwriters constantly progressing tally. 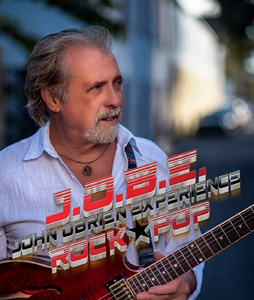 A simple run through John O’Brien’s catalogue, allows you to note that he occupies a rare circle of artists who are able to maintain years of continual relevance without repeating the same formula in their songs. He brings a new thread and subtle twist to each release.

The width and breadth of the song writing and musical variety O’Brien brings to the table come into focus all across his playlist. “The Spider’s Love Web” is another pinnacle moment.

An effort such as this release, drive home his status as a classic singer-songwriter capable of connecting beyond levels to which most radio listeners are generally exposed. His storytelling on “The Spider’s Love Web” is eloquent, focused and sincere. The tale of a temptress, who weaves her web, attracts and catches her prey, only to leave them high and dry at the end of the night, is a common one, which John O’Brien narrates with nuanced authenticity. 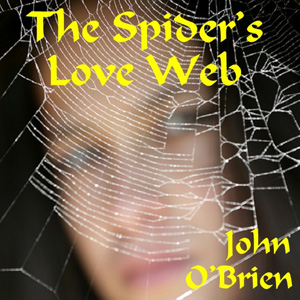 It conveys the storyline’s emotional vicissitudes with such vividness that you can but be amazed at the level of craftsmanship displayed by the composer.  Sonically, it has all the basic ingredients that John O’Brien is known to combine at his most emblematic.

What I love best about the song is that the drama already exists when the curtain goes up – the drums, the guitars, and the incendiary drive, alludes to intensely passionate and electrifying moments, all abundantly supplied by John O’Brien. And I am giving “The Spider’s Love Web” full marks for that.

The track, with its stinging vocal and arrangement, resonates with intensity. It finds John O’Brien at his best, effortlessly combining a catchy melody, a relatable narrative, and unpretentiously raunchy rock n’ roll.

“The Spider’s Love Web” is just the kind of sonic triumph John O’Brien can build his brand on: booming, blasting and banging its way into the listener’s psyche. While at the same time, he manages to tell a story with true singer-songwriter panache, with that straightforward, outspoken vividness that walks you through a tale so real, you feel you are there.

dark passenger_ – ‘i see your mask’ stays ahead of the curve