Dre-Yae: “Stay in In Your Lane” ft Qbizz and Torey Anderson

Dre-Yae is a Detroit, Michigan, hip hop artist and proud father. He began his music mission after two successful tours in the Iraqi freedom war on terror, where he...
by Staff November 28, 2016

Dre-Yae is a Detroit, Michigan, hip hop artist and proud father. He began his music mission after two successful tours in the Iraqi freedom war on terror, where he received medals and honors. His love for music was instilled in him through his grandfather, the late George Dixon lead singer for the 1970s Motown music sensation the Spinners. Dre-Yae is also the nephew of Henry Dixon from the Originals. 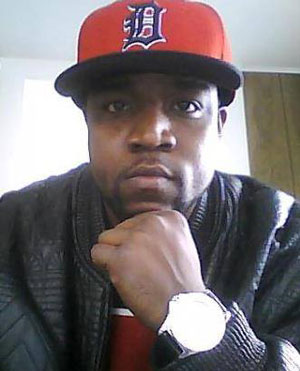 Dre-Yae is getting ready to officially release his brand new single “Stay in In Your Lane” ft Qbizz and Torey Anderson. If a combination of drive, passion, talent and a healthy work ethic is arguably the best prescription to ward off wack releases, Dre-Yae need not worry. This track is one of those recordings you can blast in your car or listen to on your headphones.

The song quickly sets a Dre-Yae mood (anyone who has heard his earlier work like “Boostin” or “Shorty You Da Bomb”, will know exactly what I mean here) that is both cringe-worthy and effective and pulls us  into the relationship-gone-wrong narrative at once.

Over a multi-layered soundtrack of drums and synths, Dre-Yae gives us verses packed with his meticulous storytelling skills which have proven, more often than not, to always grip the listeners’ ears despite how many times we may have heard similar themes.

As he weaves his first person narrative of an individual ready to put his personal matters, both romantic and otherwise, into perspective, and where the underlying theme seems to be exactly as the title promises – “Please Stay In Ur Lane”.

The way he lyrically embraces the idea of setting the record straight in this situation, allows Dre-Yae to deliver a solid and urgent sounding banger which showcases that his microphone capabilities are totally in check, and so are those of his features, Qbizz and Torey Anderson. 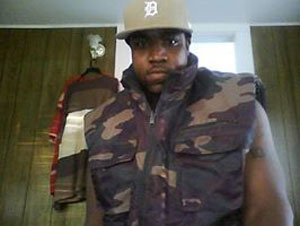 The track sports sharp production, but ultimately, as in any would-be hip-hop classic, it’s the deft flow and narrating abilities of the artists at hand, which keep us listening here.

“Stay in In Your Lane” ft Qbizz and Torey Anderson is solid all-around, and probably is more explosively distinctive in all arenas than most of Dre-Yae earlier releases. The beat and lyrics are of high quality and Dre Yae is at his best when he summons his essence, and just as good when he gives us an example of why Detroit’s battle rhyming is especially on-point and vicious.

Dre-Yae proves that he can craft a gripping record which has all of the luster of his earlier endeavors, and then some, and that he can be far better than many of his Hip Hop peers when he puts his head to the wheel.

GRAB A LISTEN TO THIS:

Dadanaut was sighted the first time in the 1920s