BBASSI moved to Jacksonville, Florida from Saudi Arabia at the age of 5. After years of exposure to music of all kinds from his father, he started rapping at... 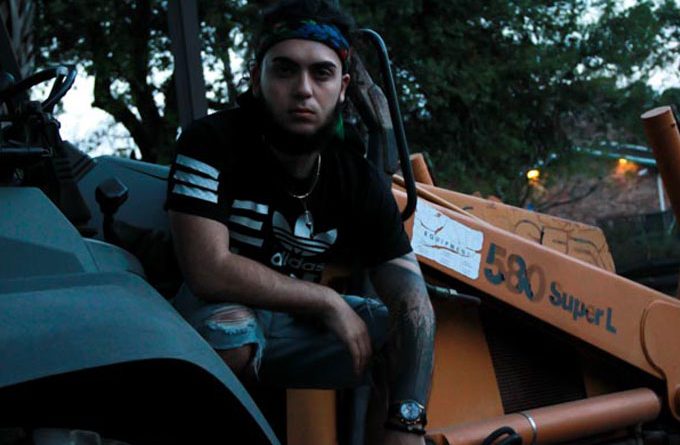 BBASSI moved to Jacksonville, Florida from Saudi Arabia at the age of 5. After years of exposure to music of all kinds from his father, he started rapping at the age of 13.  To BBASSI’s credit, his latest single “Own 2”, starts out with a surefooted verse. He takes a spacey, soulful trap beat produced by Bangerz and simple, profound observations about his solo grind and what he sees around him, and turns it into an uplifting and self-empowering anthem: 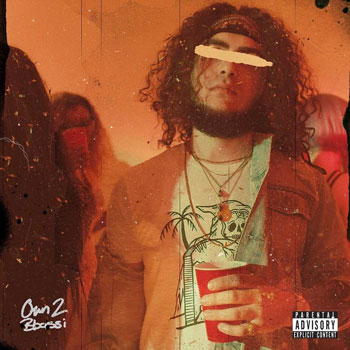 “I’ve been on the move. I been with them wolves. I’ve been on my own 2, I do what I want 2. I ain’t worried about you. We don’t know about you. Me and my team we’re bad news. I do what you can’t do.” Moments of lyrical clarity like that, when BBASSI’s observations cut through the thick twang of his voice, are easily the highlights of the record.

On this track, the 22-year-old rapper offers introspective street rap, free-flowing punchlines, and youthful swagger, moving beyond the Southern comparisons to find a voice of his own. “Own 2” is punchier; the themes are weightier; the emotional range is more dynamic.

And it finds BBASSI sounding like nobody but himself. Rather than being a copycat, BBASSI is living up to his genre legacies. His flow snakes its way through the Southern-fried trap production with a steady effervescence, where he drops punchlines and subtle turns of phrase with a Gucci-like sensibility. Though he’s rapped like this before, the potent combo of his laconic delivery and his natural voice has never sounded so affecting.

However, much like his stellar collaboration with Mizzy Raw on “Worth”,  or a few months ago on the banger “Pray”, it’s BBASSI ability to keep up on any beat while flexing his lyricism and unique flow that makes him a compelling artist.

This is evident on this single, where he handily floats atop the frisky instrumental. The production doesn’t sound like over-produced Trap, and because BBASSI has a real, legitimate style he’s able to get by without leaning on the crutch of overly familiar or glossed up.

That being said this beat will knock the cobwebs out of your speakers if you allow it to. Clearly BBASSI, unlike some of his colleagues, is setting up the moment for when he moves from internet phenomenon to being a full-fledged successful rapper.

Following the debut of his creatively approached single, and the trailer for the visual dropping, BBASSI plans on the visual release for “Own 2” (Prod. by Florida producer Bangerz), on the 17th of April. Right afterwards, on the 21st of April, BBASSI will perform at the local Jacksonville venue Jack Rabbits.

Reggie: “Timing” is a perfect marriage of R&B vocals and production