Chinedu, pronounced (Chin-ned-do), is a Nigerian name that means “God Leads” and was given to TheCosmicLife Chin b.k.a. Chin by his father. Growing up people started to call him... 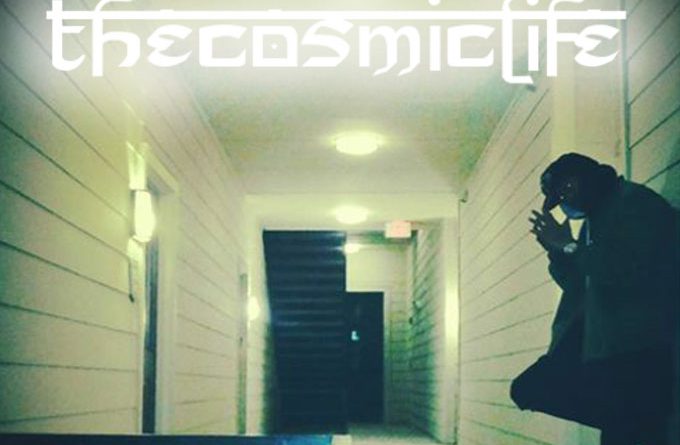 Chinedu, pronounced (Chin-ned-do), is a Nigerian name that means “God Leads” and was given to TheCosmicLife Chin b.k.a. Chin by his father. Growing up people started to call him “Chin” for short and it stuck.  TheCosmicLife Chin describes his sound as a blend between west coast gangster Rap and down south Trap, with a little R&B twist. Currently working on a visual mixtape titled “Thecosmiclife”, all songs for this recording will be released in video-clip form on YouTube.  In the meantime Chin has dropped a couple of tracks from the album to keep his momentum going. 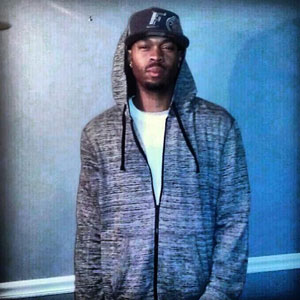 On “Favorite Song” and “Take That”, Chin tends toward the pop and trap-infused EDM route. Thankfully unlike other rappers attempting a similar style, his skillset is well suited to this style. A decent singing-type voice, a smooth rapping flow, a touch of southern twist that makes him sound like TI’s pop-minded brother, with all combining for successful radio-ready tracks.

His lyrics are well-written and are performed with grace, while thankfully TheCosmicLife Chin avoids attempting to re-make anybody else’s songs by duplicating their exact blueprint.

Of course the best moments come when Chin fully embraces the trap style. No matter what you think of TheCosmicLife Chin, the one thing we all can agree that he is a master of his trap style blends. The man just knows how to put these things together, whether it’s his distinctive flow, or his unique use of beats.

Despite employing a tried and tested triad of platinum-driving sub-genres, Chin is really unique considering what region he hails from. If first impressions counted for anything, one would believe his new upcoming album will be an EDM-influenced trap album in the lieu of Future. 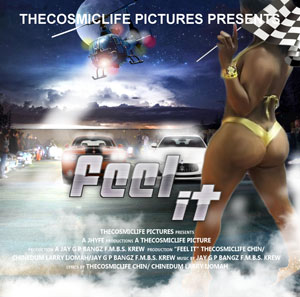 On both “Favorite Song” and “Take That”, Chin delivers some good lyrics that is essentially a combination of smarts, feelings, and pop sensibilities. Regardless of the fact that his lyrics incorporate catchy pop elements, they’re still fairly deep.

These tracks also show off a rapper with real chops, a unique brand of production, and a good amount of charisma that could easily play to the mainstream. You get the impression that TheCosmicLife Chin has now come into his own with his music and identity in the game.

Overall TheCosmicLife Chin leaves a strong impact, especially on “Feel It” Prod. by JAY G P BANGZ F.M.B.S KREW, where Chin lets it all hang out with a freestyle. His fans can only hope that his completed album will show them more of what he can do, and even surpass the great impression left by his previous releases.