Kobi Arad: “Ellington Upside Down” – as a musical portrait of the jazz titan 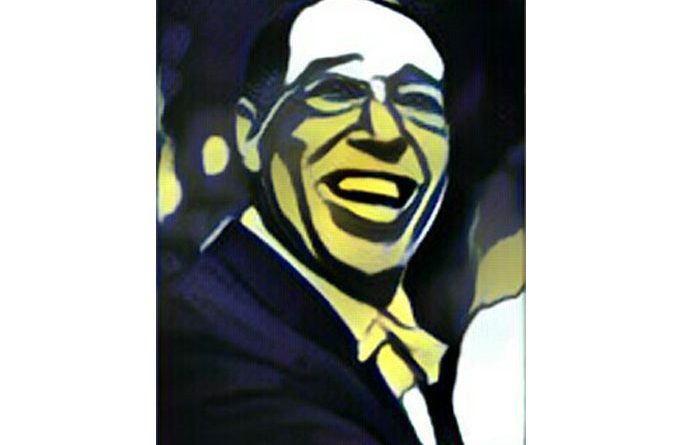 Israeli-born Kobi Arad is an extraordinary composer and a virtuoso pianist whose musical sensibilities defies the restrictions of any one genre, and embraces the complete spectrum of modern and traditional sounds, including jazz, world, classical, pop, and everything in between. Arad has worked with talent ranging from the Israeli Chamber Orchestra to Stevie Wonder, and in addition to recording albums and performing with his band at such distinguished venues as The Blue Note and Jazz at Lincoln Center he is currently a transcriber and arranger for Warner Brothers and Hal Leonard Publications.

He participated in different aired panels and interviews on IBA (Israeli national radio). Known for his uniquely expansive, cascading playing style, Arad is also the first musician in history to receive a Doctorate in the field of Contemporary Improvisation and Third Stream, which was bestowed on him by the New England Conservatory of Music in Boston. 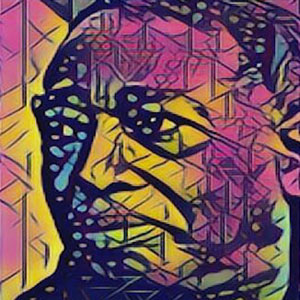 “Ellington Upside Down”, which Arad has conceived as a musical portrait of the jazz titan, is indeed no mere cover album but a reverent exhibition of Duke Ellington as a stylistic pioneer and a composer without peer. It celebrates some of his most enduring standards but also explores their melodic and tonal possibilities as only a genre-bending master like Arad can. In creating this musical mosaic, Arad lingers over the classic Ellington melodies long enough to establish their familiar themes as a framework.

He then adds his own layers of extrapolation to this foundation and fills up the empty spaces to create a hybrid that is contemporary yet faithful to the original. Arad plays the first track, “Come Sunday,” softly and fairly straightforwardly, with only a few hints of his power and speed, as if easing the listener into the conceptual energy of the album. This is followed by “In A Mellow Tone,” to which Arad adds unexpected dissonances and pauses that somehow enhance the underlying melody and rhythm.

Although a more traditional arrangement than the previous two songs, Arad’s virtuosic touch, with finger work that would have given the great Oscar Peterson a run for his money, is nevertheless on full show in the quintessential jazz ballad, “Star Crossed Lovers.” With “Caravan,” Arad once again finds dissonances that form a perfect counterbalance to the melodic essence of the original, and the album concludes with a medley of “Take The A Train” and “It Don’t Mean A Thing (If It Ain’t Got That Swing),” perhaps the two most iconic Ellington tunes of all, fittingly bridged together by Arad’s visionary arrangement and a blistering tempo that, like the entire recording, makes what is old newer and fresher than it has been in decades.