Anthony Siracusa better known by his stage name Ant Vibe, is an American artist, songwriter, and record producer from Blackwood, New Jersey who also represents his brand/clothing line, Many... 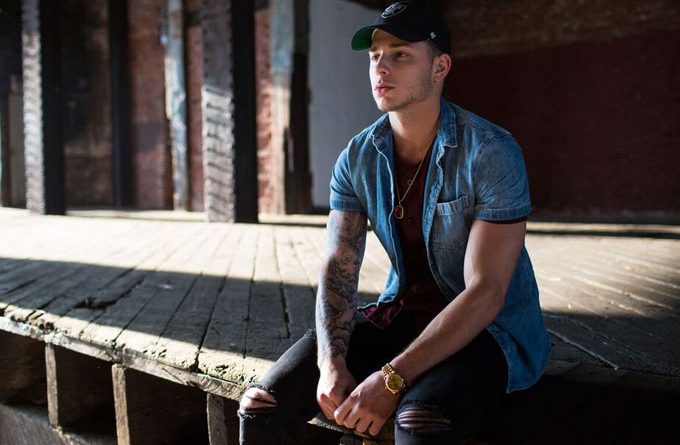 Anthony Siracusa better known by his stage name Ant Vibe, is an American artist, songwriter, and record producer from Blackwood, New Jersey who also represents his brand/clothing line, Many Grand™. His debut project with AGF Productions, “Pupil Music EP” was released May of 2016, and positively received by fans and critics. Since the release, he has dropped a handful of records including “All I Wanna Do” featuring Toronto’s Tory Lanez. The record was exclusively premiered by a-list hip-hop blog HipHopDX. Ant Vibe then dropped his long-awaited full-length album “RSVP” with features from King Los, HeIsMellowD, Christian Rashawn, and Desmond Dennis. 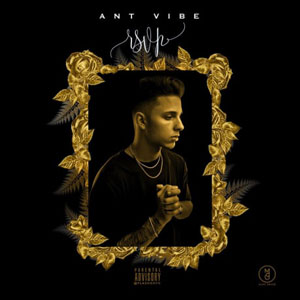 Hip-hop artists can almost be divided into two specialist categories – those who make smash singles, and those capable of delivering cohesive albums.  Ant Vibe sounds like he can fit into the latter collective quite easily listening to his latest album “RSVP”.

The 16 tracks are fussy and thoughtful, covering melancholia to euphoria and slow-burning jams to upbeat grooves. All the while Ant Vibe showcases his rapping and singing styles, plowing his way through grime to sun-kissed pop, and ocarina trap to meandering ambient R&B.

He has the ability to stay in the popular consciousness via carefully produced tracks and highly relatable themes which are common to repeating rap tropes that the public love so much. We don’t think of Ant Vibe as a crossover chameleon because he never calls attention to the transformations. He just gets on with the job by floating through a variety of concepts and see what sticks best.

And much of it does brilliantly – the beautiful jazz-guitar driven “No Option”, the sparkling piano track “Forever Stay Afloat”, the dancehall-influenced “Find Me”, the hand-clapping vibe of “No Mo”, the eclectic “Polaroids”, the R&B groove of “Never Know”, and I haven’t even mentioned any of the standouts with features yet. 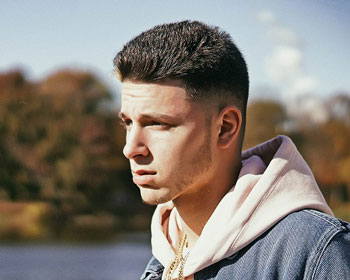 Ant Vibe, though, just burns through these tracks, without ever sounding like he is even breaking a sweat. Listening to the album all the way through is truly an experience. Ant Vibe sounds relaxed, stepping back every so often to let the features’ talents shine through.

He also uses the featured artists to accentuate each different side of his style, and there seems to be no side of him that goes unrepresented on the playlist.

The collection of tracks is the perfect mix of rap and R&B, catchy but not too repetitive. If any other artist had released a 16 track long playlist, there is no doubt that some tracks would be sub-par, if fans even bothered to listen all the way through.

However, Ant Vibe never shows complacency in his rapping or singing, while the smooth and soulful production does much the same to support the lyrical themes and flows.

The entire playlist on “RSVP” is smooth, easy to listen to and perfect for going out, riding in the car or just chilling at home. Anthony Siracusa aka Ant Vibe did almost everything right on this album, and I have a feeling he knows it, judging by the confidence his performances exudes all throughout.