The Jacksonville movement, Vague Dream Productions present with the rapper Nevuh and his two brand new singles, “Stay Lost” and “Subtle Rejections”. Nevuh starts off things with a bang,... 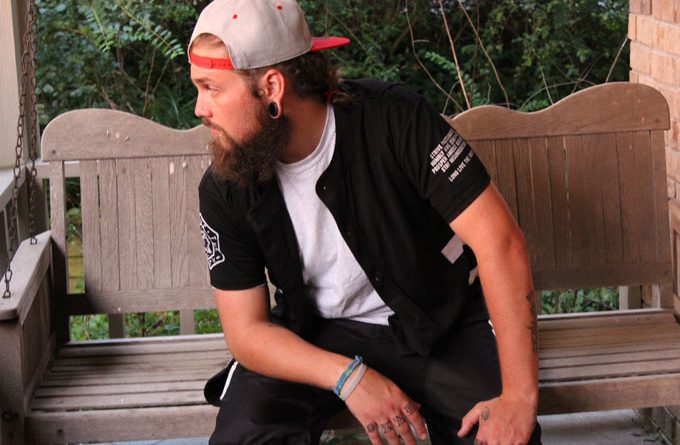 The Jacksonville movement, Vague Dream Productions present with the rapper Nevuh and his two brand new singles, “Stay Lost” and “Subtle Rejections”. Nevuh starts off things with a bang, aided by the soulful touch of the futuristic electronic soundscape on “Stay Lost”. The track is introspective, with Nevuh rapping about a range of issues close to his breast. It’s utterly gratifying to witness him flexing the arsenal of his powers here.

He gets energetic when speaking about his favorite subjects – stacking money, dope and bitches – and his alternating vocal pitches make his animated performance all the more worthwhile. The spurting synths and rolling pianos prove a welcome addition, infusing the track with their kinetic sounds and well-timed effects.

On “Subtle Rejections” Nevuh gets downright personal with throwing a slew of insults: “Get out my face, get the fuck up out my face. Old bitch move, get up out my way.” He holds nothing back in his verbal tirade, over a bass heavy beat.

Nevuh provides a thrilling rhyme scheme, bouncing from bewitching metaphors and explicit one-liners. Though Nevuh touches on the genre’s favorite subject matter – his lyrics are above par, and he raps with fervor. The man knows how to select a hot beat.

Nevuh has provided fans with this style of music that blends street music and future-like production, creating a sound that makes you feel like you got your money’s worth from him. Lyrically, he is confident, as he raps with a swagger that lets the listeners know that he is running his own game.

To me, it seems like Nevuh has tunnel vision on what he wants to accomplish on these tracks content-wise, which makes for a consistent sound throughout. He knows the power of writing his own realities into existence and brings this across in his storytelling.

His freewheel swaggering is all part of a wholesome package that’s balanced by weed-filled recollections and somber realism. What’s most refreshing about both, “Stay Lost” and “Subtle Rejections”, is that they feel absolutely formula-free. Nevuh seems to just be doing his own thing and letting it ride until we all catch on!

Jessie Wagner: “I Want To Dream” – drowning in emotion

Kings And Queens: “Heartbeat Synchronized” takes us on a luscious alt-pop and rock journey