Dobie: “You Are My Life” – reviving trance!

Vjeran – VJ aka Dobie was born in Zagreb, Croatia to a musical family (his uncle professor of music, and his grandmother apianist). He attended private piano lessons, grew... 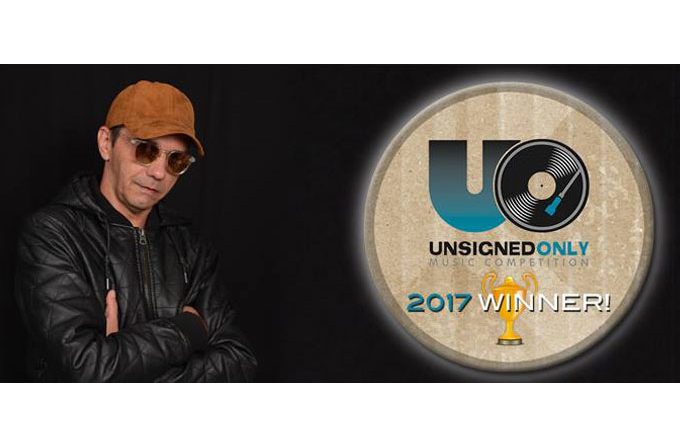 Vjeran – VJ aka Dobie was born in Zagreb, Croatia to a musical family (his uncle professor of music, and his grandmother apianist). He attended private piano lessons, grew up on electronic music form Kraftwerk, Jean Michael Jarre, and later on Pet Shop Boys, and Depeche Mode. Dobie works in the IT industry but music and production is his passion. His latest projects include My Everything, Bambola, The Moment, Ballade Pour, Lean On Me – Heart Shaped Eyes (UK) Dobie Remix, Party Up – Spell Code. Dobie is also the recipient of the Unsigned Only 2017 award in the EDM category for his song “My Everything”.

Dobie’s latest release is the vocal trance track, called “You Are My Life”. To put it simply, this track is just about the best you could expect from an effort by an artist at his level of proficiency.  The song allows the euphoric, emotional essence of trance to shine through. 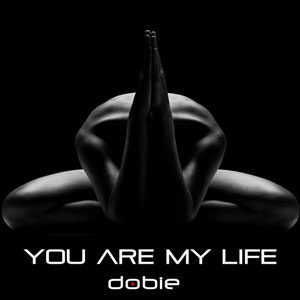 Besides, when it’s all said and done, the track proves that as corporate and shallow as contemporary EDM has arguably become in recent years, artists like Dobie can still provide examples for underground artists to look up to by putting out music with more depth than what usually winds up in main stage DJ sets.

Seeing as how trance more or less bridges the gap between dance music’s elder statesmen and the contemporary underground EDM generation, artists like Dobie find themselves in the unique position of aspiring to straddling both worlds. At its very core, trance is about love and connections, and “You Are My Life” proves that Dobie is just as capable as ever of being a drop of the glue that holds the global trance family of sorts together.

The track is about melody, harmonic balancing and the blending of trance and vocals that create a mystical trance experience. Perfect for big spaces and entertaining a lot of friends at energetic parties, at a turn of the volume this track will blast you out of any static position and into a forward momentum.

Many critics have been quick to declare trance dead and buried, a played-out genre, a flash in the pan, a freakishly annoying offspring of house and techno that was finally put out of our misery once and for all. The intense energy infused into “You Are My Life” by Dobie proves them wrong.

“Believe” the new song by Mark Senger, connects at many levels

Produc: “Life Changes” asserts its authority over the listener