Vaxxo: “End Of The World” – an amorphous track that will please many an ear!

Born and raised in Portugal, Vaxxo ventured to Toronto, Canada to gain more exposure and focus on creating his music. Inspired by the likes of David Bowie, Iron Maiden,... 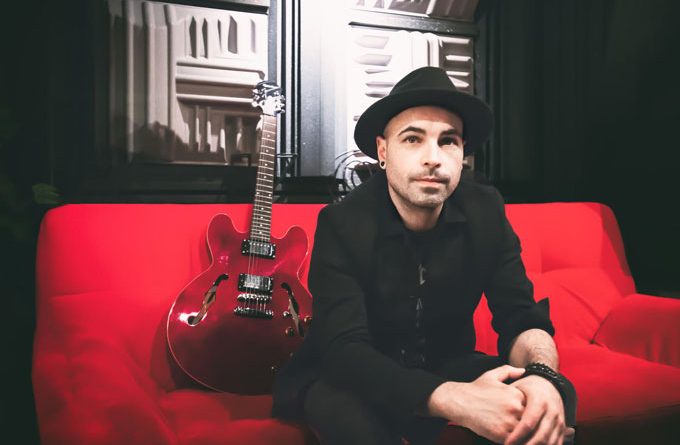 Born and raised in Portugal, Vaxxo ventured to Toronto, Canada to gain more exposure and focus on creating his music. Inspired by the likes of David Bowie, Iron Maiden, and Nine Inch Nails as a kid, he went on to perform live shows as well as release singles in 2013 and 2015. Now Vaxxo has just dropped his latest single, “End Of The World”, off of his brand new EP “I Am Vaxxo”. 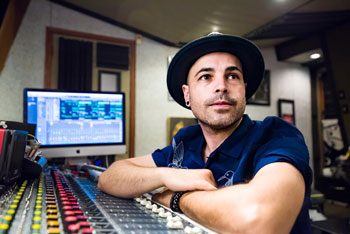 The track has all the makings of a chart hit. It’s catchy and appealing, with high production, a slick voice, an infectious rhythm, and interesting background tones. Its melody shoots through with passion – dynamic, and exciting featuring vocals with an unusual effect that makes it sound big and enticing.

In general, the vocals create the atmosphere, setting the scene for an emotional journey. At times, the arrangement is sweet and delicate, but on the whole, it is full of attitude, vibrant and distinctive.

The layered and hypnotic beat that characterizes “End Of The World” will get under the listener’s skin, and this tune will remain in your head for days — not that you’ll complain about it. Deep and dark thematically, the melody is light and summery, with uplifting, soaring choruses and contrasting overtones. 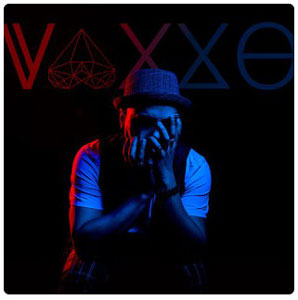 A poignant and powerful song – the lively drum beat drives the track while a stabbing guitar and keyboard gives it bite. It is a call to arms. The wistful refrain and falsetto is eerie at times, but it ultimately possesses the vigor of a shot of adrenalin – rich and warm.

The song starts off with a great intro that leads to a fantastic build and some powerful vocals, which leans on instruments that all come together to create a great, loud, and erupting sound.

At its heart, “End Of The World” is every element in the alternative and electro-rock scene brought together and done well. Vaxxo seems to have stretched out to these elements and pulled away small fragments and artifacts to reconstruct into an amorphous track that will please many an ear.

It is not often that a tracks grabs the listener from the very first hearing, but “End Of The World” not only grabs its listener; it takes hold of the brain and immediately establishes itself as its new favorite song. The track has the potential to be a commercial and critical success. It is totally infectious, a joy to listen to, and should put Vaxxo where he deserves to be: at the top of the charts somewhere.