Lyricist Jerry Collins is on his umpteenth single release already, and he seems to have found his niche in the Christian, Pop and Country genre and is getting better... 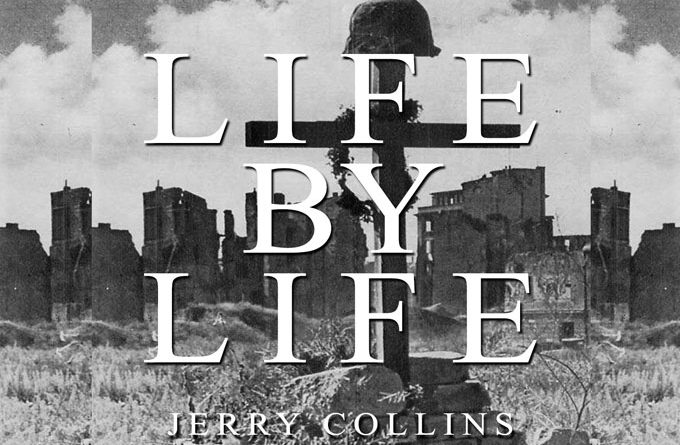 Lyricist Jerry Collins is on his umpteenth single release already, and he seems to have found his niche in the Christian, Pop and Country genre and is getting better with each release.  You can see the maturity and the improvement in the songs as he keeps on moving forward.  Ever since he started adding diverse singers and musicians, his releases have been getting better and better. He has definitely gained more confidence and ease with his writing. The singing too, on this latest track, entitled “Life by Life”, hasn’t sounded better.  The smooth, soulful vocals along with the Indie-Folk vibe makes for an exceptional track. Uplifting and inspirational, Jerry can make you feel so much better with his words and the beautiful melodies of his songs.

In his simplicity, Jerry Collins is a master of contemporary conscious songwriting. Each song he writes will speak to you in many different ways. Because each song has a different pace to it and purpose while still being about the same important and essential values in life. His caring is genuine and his words move your heart closer to the subject of his choice. 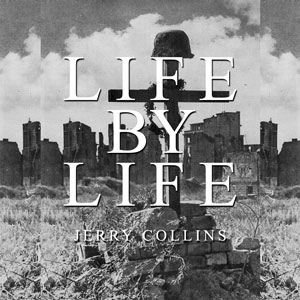 This time Jerry has taken the fallen soldiers to heart, with a passionate ode to their dedication and sacrifice. Not only do the words speak to your soul, but the music is beautiful. Considering he doesn’t play or sing, Jerry writes dynamically with an ebb and flow. Moreover, Collins has established such a repertoire of sublime tunes that every new single is an event to look forward to.

And “Life by Life” doesn’t disappoint, as the tenderness of the lyrics focus on a young soldier’s life that should not be forgotten. The theme will easily strike a visceral chord with most listeners. When it comes to a song of praise, we want to be able to sing it for the first time like we’ve known it for years. But when it comes to casual-listening, we want it to sound like something fresh and new.

Either way, this song contains lyrics that will ring true both now and forever. This is another great example of a stripped down acoustic song that does not show negligence when it comes to the lyrics. In fact, Jerry has received a total of 5 coveted Featured Artist spotlight awards from Crowd Reviews within a year. Confirming the quality of his creations.

Jerry Collins is a very gifted lyricist, who obviously has a knack for writing songs, be they spiritual or otherwise, as they seem to come to him so easily. Clearly, his impact, and the passion that helps drive it, show no signs of waning. Jerry’s music influence has been phenomenal, with many of his songs offering hope and promise, healing and restoration to listeners around the world.

Son Of Age: “Left Of The Dial” – a genre-busting extravaganza