Growing up, most of us are taught to color within the lines. It just looks neater. There are times however, when coloring outside the lines is so much more... 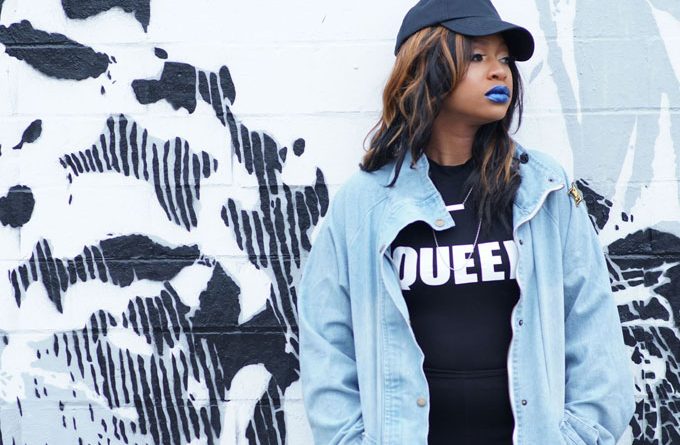 Growing up, most of us are taught to color within the lines. It just looks neater. There are times however, when coloring outside the lines is so much more fun. In music, many artists are forced to stay in a box, but there are those talented stars that break it down, step out and emerge with something captivating and unstoppable. They color way beyond the lines, and in the process give fans something worth listening to. Singer-songwriter J. Sariah is such a talent. She has a voice that shines and a persona that dazzles. She sounds just as good as she looks, and that’s a package deal most urban music fans cannot resist. 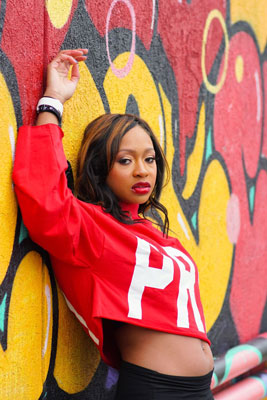 With mainstream pop music receiving the majority of praise and recognition, neo-soul artists have to go the extra mile and put in double the effort to succeed commercially. Nonetheless, no amount of radio spins can amount to the quality of this under praised genre which produces some of the strongest vocalists with some of the deepest stories and lyrics.

Powerhouse vocal artist J. Sariah seems ready to beat the odds with the release of her upcoming five track debut EP, “The Path” in which she deals with pre and post relationship intricacies. Here she pulls out all of her cards and reveals some truths from her personal point of view.

It’s quite the tour de force, well-produced and engineered by Houston duo 3Bubble & J. Gray of LFTP, and is set to drop in April 2018. Most new artists don’t know how to find a balance with making radio friendly records without losing the quality in the production and songwriting, but J. Sariah and her crew have managed to do both so effortlessly.

Lifted off the EP, comes the lip wetting teaser single, “FriendZone” in which J. Sariah looks at those exciting moments of meeting a new person and the drama that sometimes surrounds that introduction.

The California University of Pennsylvania graduate, and former pro tennis circuit aspirant, emotes with the spirit of a girl fully aware of the powers of attraction, while both pledging to hold back – “As long as you don’t try me. Leave it alone I’ll be good I’ll be over sitting in the friendszone” – and playing with the temptation of coming on strong – “I know that I’m dangerous, I’m fun to play with. But if you get to close you just might fall in love with me.”

There are plenty of excellent, sassy lyrical moments to absorb, as “FriendZone” ends up feeling like a fresh spring day with all of its crisp candidness and vocal excellence.

This world-travelled girl, born and raised in Macon, Georgia, will make you lose control with “FriendZone”, as you feel her confident soul seeping through every note. Jasi Witherspoon aka J. Sariah reaches into her inner musical spirit and purges out emotions, personal wisdoms, and a sense of self-empowered fortitude.

She show herself to be an excellent songwriter with a solid grasp of how to reel the listener in. And when it comes to the style and musical nature of the artist J. Sariah, she shines through and sings about matters of the heart that every woman will have to endure at some point in their love lives.

With the release of her new EP, “The Path”, and the single “FriendZone”, J. Sariah is proof that real talent is still important when trying to achieve any form of acknowledgement within the industry.