Ladee “THE GODDESS” Pandora – a product of effort and resourcefulness

Songs like “OH MY GAWD” and the Rae Sremmurd remake “3LAC 3EATLES REMIX/SWAGGY P”, paints a full portrait of a voluminously captivating artist who wants to kick contemporary rap... 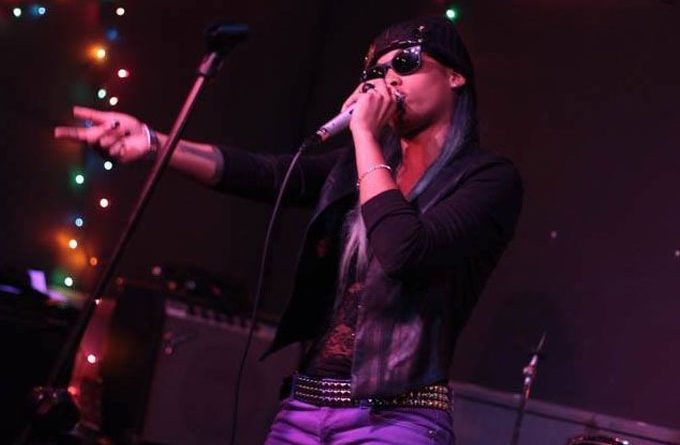 Songs like “OH MY GAWD” and the Rae Sremmurd remake “3LAC 3EATLES REMIX/SWAGGY P”, paints a full portrait of a voluminously captivating artist who wants to kick contemporary rap on its ear. While on the latter track, the original fell into different type of metaphor mockery, Ladee “THE GODDESS” Pandora repurposes it as a pussy-power anthem. All across her songs, the Ladee proves herself to be a connoisseur of tough-talk, dirty-talk, big-talk, small-talk and more. She lets her vowels run as hot as the emotional moment demands, sometimes smearing the edges of her words as if she’s buttering the beat. More than anything, this allows her to say outrageous things while she bounces her consonants and heaves her vowels. The force of Ladee Pandora’s narrative resides in the sound of her voice as much as it does in her words. 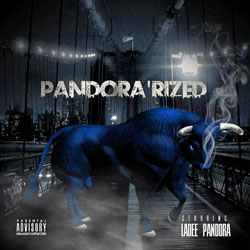 Ladee “THE GODDESS” Pandora manages to achieve likability and brashness in a perfect effortless balance. She is ready to carve a name for herself with “OH MY GAWD”, and she’s making sure you know who she is from day one.

If there is one thing that this single quickly suggests, it is that THE GODDESS is as explicit and brazen as they come, and so it is not much of a surprise when she lays the dirty talk all out to dry on “3LAC 3EATLES”. On the one hand, it’s a typical rap flex, on the other, it’s an exceptionally defining battle cry.

The artist’s polished, explosive, and endlessly provocative rhymes, are proof that her militant self-confidence is strong enough to power her career. There’s a reflective flicker of every woman’s aspirational hopes and dreams within every Ladee Pandora one-liner, moment of awe, and burst of righteous indignation.

The overarching sound in her songs is whatever she’s feeling in the moment, and female sexual empowerment and pussy power runs deep through these tracks, especially on “3LAC 3EATLES”: “Your man is a real crowd pleaser. I fuck his mouth, then I spend up his visa.”

Ladee Pandora’s glorification of the vivid aspects of sex is nothing new to the female rap canon, except with her, sex and sexiness belong to women: “Your bitch is a real pussy pleaser. I fuck her mouth and then I fucking leave her.” THE GODDESS is aware of the many layers of power involved in sex with men, but she inverts its oppressive forces into something empowering for women.

These songs are an onslaught of attitude, wit and beats, elevated by Ladee Pandora’s sexy and playfully direct style. She doesn’t pander to the mainstream, and the biggest thrill, is just how emphatically she is creating her own persona — one completely distinct from those of previous female rappers.

Ladee “THE GODDESS” Pandora makes music that allows women to tap into their wildest, most rancorous frequencies and crudest emotions. She is, by all accounts, a product of effort and resourcefulness.

Corbin Hale: “KALEIDOSCOPE” is yet another stellar track!

Derek Lee Goodreid: “God, The Devil and I” – a musical blast!