Dom Vaccarelli is a 23 year old independent hip hop artist out of Pittsburgh, Pennsylvania. He released his debut album “Dark Matter” on June 12, 2018. Dom is whip... 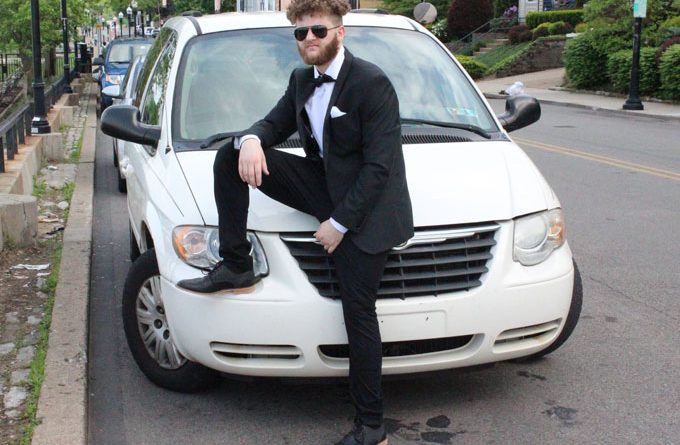 Dom Vaccarelli is a 23 year old independent hip hop artist out of Pittsburgh, Pennsylvania. He released his debut album “Dark Matter” on June 12, 2018. Dom is whip smart, lyrically sharp, has a unique perspective, and zero filter. And not too far hidden beneath those elements is the fact that he is also one of the better new writers and rappers on the underground scene. Mixing old school vibes and modern sounds, his songs contain a photo-realistic attention to detail that belies the premise that he is on his debut here. Dom’s lyrics are trimmed of useless fat, leaving only lean, sinewy ruminations to chew on. 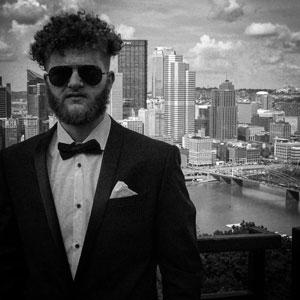 On his new album, “Dark Matter”, Dom Vaccarelli is exploring sounds and themes that should put the music industry on notice that the future is now. Fueled by the power of fresh perspective, Dom’s deliveries feel like a full-on artillery bombardment.

From start to finish, Dom sets about swerving wildly from minimalist to maximalist productions at the drop of a hat. And the results are electrifying. You could go from the fully layered, soulified backdrop on the energetic “Four Walls”, to the twinkling downtempo groove of “Sauce”. All the tracks are densely packed with ideas.

“Wax” overflows with rich jazzy horns and fat drums, as does “Celebrate”. “Salome” and “Conflict” forges the dominant sound of a resonant acoustic piano. Overall the album surpasses expectations, with incisive lyrics and beats that spurn current trends for a modern set that sounds unlike anything else in hip-hop right now. 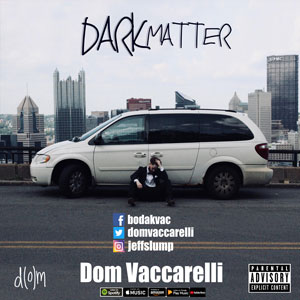 At the heart of it all though, is “Bodak Vac”, where all the elements milling about in the vast confines of this album come together in one ambitious mission statement. This is Dom Vaccarelli telling the fakers and contenders for the crown, to step back, as he is coming into his own right now.

The song concocts an intoxicating backdrop that’s by turns concussive and contemplative. Each subsequent verse just twists the lyrical knife deeper into the wound with its braggadocio-rich rhymes. “Bodak Vac” is tightly-wound and laser-focused, showcasing Dom at his most pumped-up.

His word play is spectacular when his flow is at its most natural. While his delivery dissects the enemy with intelligence and wit. In short, the track puts Dom Vaccarelli on a higher level. What’s especially impressive is how he can convey his messages so succinctly, imbuing his phrases with such overarching meaning in his delivery and symbolism.

And it’s especially impressive that Dom can do this in a way that proves music can be lyrically impacting, as well as being really banging. His performance is deeply involving yet hugely entertaining on “Bodak Vac”, as it is on the entire album, and represents a massive stride forward for an artist that seems to possess the talent it takes to move forward in giant leaps.

Air of Water: “Turbulence Vol. 1” – a diamond in the rough