Two brothers from Houston TX, James and Ben Nissen founded the musical project Eucalyption. The multi-instrument playing pair say that they are a rock band at heart, though they... 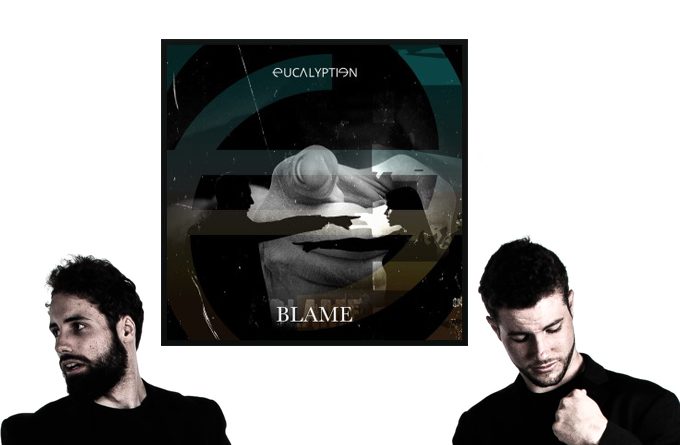 Two brothers from Houston TX, James and Ben Nissen founded the musical project Eucalyption. The multi-instrument playing pair say that they are a rock band at heart, though they infuse their music with reggae rhythms, alongside funk and soul elements. Currently working on their EP release set for the end of the year, Eucalyption have dropped their single “Blame”, to whet listeners’ appetites. From the outset you get the feeling that this is an eclectic outfit, who play organic instruments, manipulate electronic devices, as well as sing and rap with the same fluency and verve. 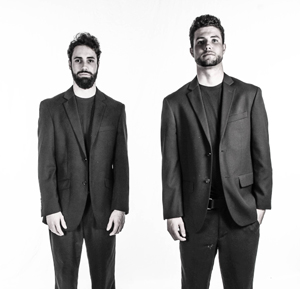 On their website, and on YouTube, you can hear the band covering Rebelution one moment, and then the Black Keys the next. In between, they wrestle through a mountain of genres to wring out their own brand of ass-bumping grooves that would set the worldwide hipster community on fire.

Clearly Eucalyption adore living on the edge of genres, therefore avoiding the easily labelled boxing system people dig putting groups into. “Blame” is a modern musical hybrid built from a template that includes a blend of techno, disco, psychedelic and alternative rock, all wrapped into one.

And I probably left out a couple of other genre labels you’d love to hear mentioned. Eucalyption are probably the kind of band that evolves with each recording. Each release may be a definitive capsule of everything that is inside James and Ben Nissen mind in that particular moment.

With that in mind, we may have no idea what the band’s next release will sound like, but it’s impossible to not be excited by what we’re hearing right now. “Blame” kicks ass with a thumping, 70’s-like funky bassline, set inside a framework of overdriven guitar noise and angular synths that are driven head-on into the aggressive vocal tones which perfectly ride the slap and bang of the beat. 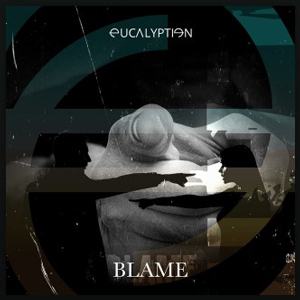 With “Blame”, Eucalyption have come up with a full-on floor-filler that’s both as heavy and as insistently likable as anything you’re likely to hear in any dance party this season. The track hurtles forward with all the groovy momentum it can muster, and it’s best either to get on board or just to get the hell out of the way.

Both the diamond-cut precision and the prominence of the rhythm section in “Blame” never obscures the sweaty and thundering textures Eucalyption bring to the mix. The bottom line here is groove and crunch. The band proves it has more than one trick up its sleeve production wise. They filter their grooves through varying degrees to come up with a rough-and-loose attitude which sounds polished.

Here they have crafted an alternative rock n’ dance record that features just enough pop sensibility to reel in those ears who don’t typically stray too far from mainstream radio. “Blame” is both an ear and foot-pleasing track that leaves you breathless and wanting more, and it becomes even more fun with each new spin.

Statik G: “Broke” – a story of triumph over struggles

Black James Bond: “The Process” – the perfect blend of talent and creativity