Mr. D2GM is from the Southside of Chicago IL. He believes music is therapy for the soul. He prides himself in being the change he wants to see in... 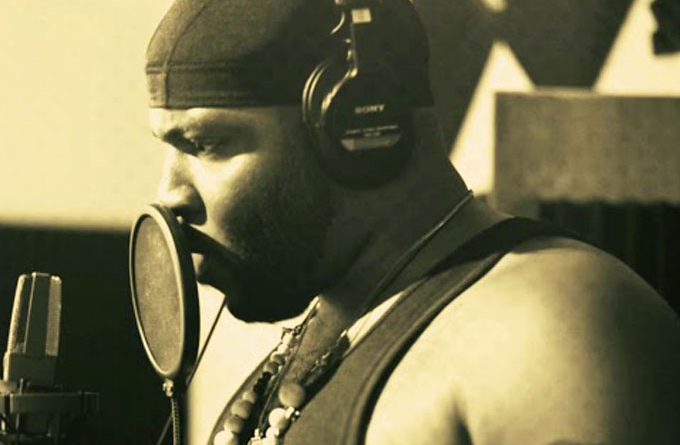 Mr. D2GM is from the Southside of Chicago IL. He believes music is therapy for the soul. He prides himself in being the change he wants to see in his community. Down2getmoney Takeover mixtape will be dropping the first week of December. Cooking and giving back to the community are a few things he’s passionate about doing. “A man that stands for nothing will fall for anything,” is one of his favorite quotes. One outstanding feature of Mr. D2GM’s latest project – the single “Chiefing” – is the smooth display of lyrical dexterity demonstrated by the artist. 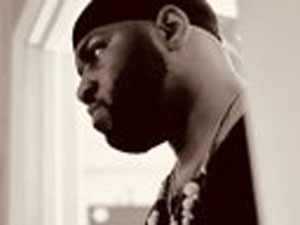 It’s almost unbelievable how Down2getmoney can spit a long chain of rhymes with the same intensity and fire, yet he does it smoothly throughout here. On “Chiefing”, the captivating element isn’t just the hedonistic storytelling, but the plays on words used in different parts of the song.

Another winning element is the sensational production. Trap and rap come together on “Chiefing”; from the first beat to the last, the wave of sounds in the production captures the heart at the speed of light. It’s glossy and banging, but most importantly, it guides listeners through the tunnel of sonic beauty that Mr. D2GM creates.

The beautiful thing about this recording is that Mr. D2GM doesn’t try any funny experiment to gain the attention of younger audiences who are addicted to sounds from the new generation of teenage rappers. Even when he’s rapping over a trap-flavored beat he kills it with his own flow. 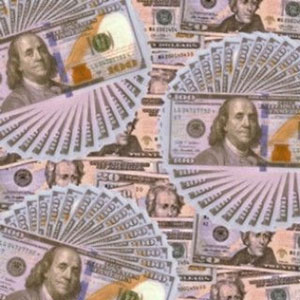 It’s easy to envision him in a booth, standing on tiptoe, spitting the hard-hitting punchlines that make you wonder when he’s going to take a break. It’s clear. Mr. D2GM leaned in heavily on this one. But the rapper also knows his dynamics and how to change his flow up and down.

There are flame-throwing moments which are interspersed with toned down earnesty. Plain and simple, Mr. D2GM’s undeniable talent for stream of consciousness rapping, and his ability to transmute energy to sound is appealing. In fact he sounds energized; showcasing his love for bending words and experimenting with an intoxicating flow.

Mr. D2GM is, by nature, an exciting rapper, and notwithstanding the weed and pussy tropes, you’ll be nodding your head uncontrollably, from bar one. Though I don’t know all the intricacies and the history behind the artist all that well, “Chiefing” is certainly a testament to the notion that when its creator is feeling inspired, he has the look and feel of one who can go toe to toe with just about anybody on the block.

Zama Rripa: “American Soul” is as tender as it is scathingly focused!

Ruffin: “Shallow” depicts the transcending forces of love and lust