The latest track by SilentKilla, “How Bad”, is an experience. From beginning to end, it tells a coherent story, on top of delivering atmospheric music. The raw emotion bursting... 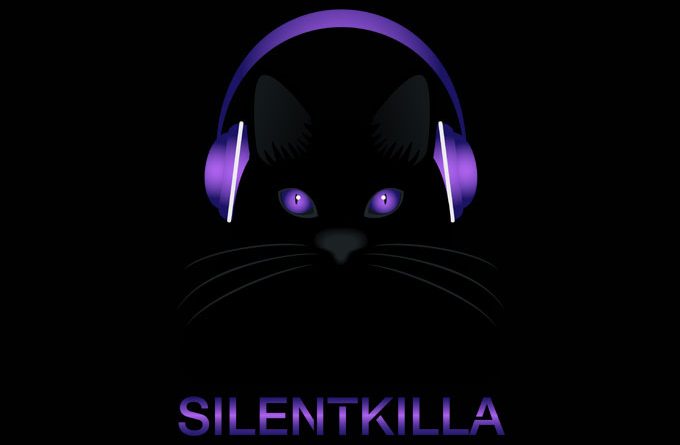 The latest track by SilentKilla, “How Bad”, is an experience. From beginning to end, it tells a coherent story, on top of delivering atmospheric music. The raw emotion bursting forward in an underwhelming way, is startling, and the fact that you can move to its slow burning groove is just as impressive. SilentKilla’s newest effort, demonstrates just how gifted the artist really is. On this track he has made it a point to show his listeners that there is much more you should be paying attention to.

On every release, he gets better and takes more chances. Even when you don’t understand his moves, it will make sense once you’re ready. In the sense that he is ahead of the curve and whatever he is doing on any track, it’s for a reason. Following up on releases like “Favorite Song” was destined to be a tough task, but if there is anyone who has constantly shown time and time again that he is always growing, it’s SilentKilla.

Constantly grabbing from masters of the past, as well as his current peers, SilentKilla’s respect for the art of music gives him the upper hand. Musically, “How Bad” falls neatly into the modern pantheon of genre-pushing Hip-hop and Trap. 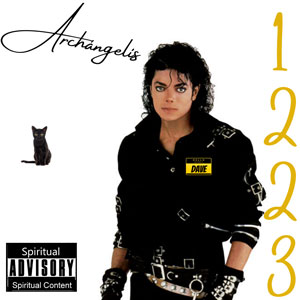 From the onset, the single attacks your senses with its minimal yet lush musical onslaught. The layers of instruments are resonant and create this blanket that wraps your mind and immerses you in an experience only SilentKilla can create.

There’s an unhurried urgency to this realization. “How Bad” is refreshingly paced, and not a second is wasted, as SilentKilla asks: “How bad do you want to shines? How bad do you want it. How bad do you need it, nigga? Would you sell your soul? Would you sell mine?” SilentKilla revels in continually defying expectations. Something he once again achieves perfectly with this track. As, except for the moody atmosphere, it is a far cry from the sound of “Favorite Song”.

“How Bad” is, indeed, something different, perhaps his finest, most accessible record yet, as he continues his evolutionary arc from the unusually hazy, “Divine Love”, dropped four years ago. Throughout that evolution, however, his vision has remained razor sharp. So here, on “How Bad”, SilentKilla never loses sight of his goal. From the droning synth that begins the track, to the skittering hi-hats, his ideas come into focus, until you’re totally immersed in his world.

SilentKilla continues to shed layer after layer, revealing more of his skills. “How Bad” seems to be the natural progression of this, as he combines beautiful chords and profound rhymes with what is essentially three and a half minutes of SilentKilla seeing how much he can push your ambition to the limit, and see what you’re willing to sacrifice, and where you’ll draw the line.

This combination of beautiful chords with resonant chiming synths is not new to SilentKilla’s music, but I’ve never quite seen it take center stage the way it does on “How Bad”, allowing just enough space for his voice and flow to sit comfortably in its pocket.