Rapture Muziq is a hip hop recording artist and producer. His first official project was “The Prelude” and is comprised of musical collaborations with various artists in Africa and... 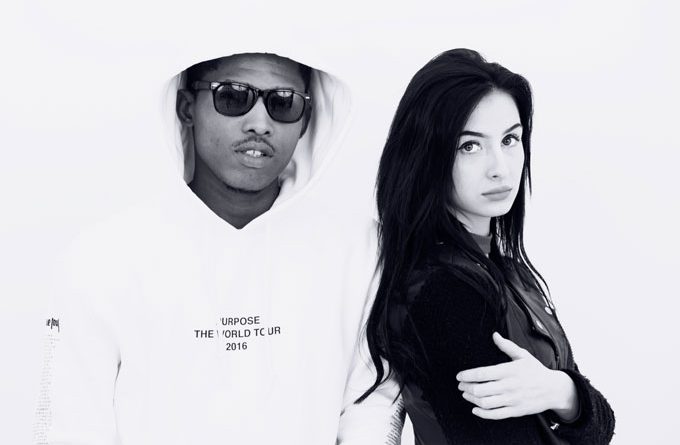 Rapture Muziq is a hip hop recording artist and producer. His first official project was “The Prelude” and is comprised of musical collaborations with various artists in Africa and Europe where he is currently based. His Recent EP “BLVCKOUT” is out on all streaming platform, while his latest single “Phases” is on the rise. Rap thrives indulgently in the threatening American libido and quest for superiority. Except these days a lot of the old dependables have faded and we now have a new wave of artists who bring us a different slant on the genre. They inject melody and vibe into their singsong rhymes while they fill the choruses with unforgettable hooks. 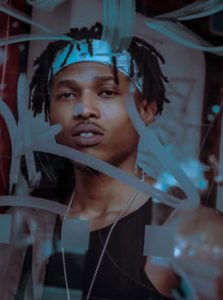 Rapture Muziq fits perfectly into this modern-day scenario, dropping non-stop flavor in the chill groove of “Phases”. Rapture introduces us to a unique voice that make you feel at ease instead of threatened. His impressive storytelling skills match the vibe and feel of his sound, turning it into a mesmerizing amalgam. His voice is manipulated within an ear-warming range to sound like an airy wordsmith.

Rapture Muziq is performer so stunningly original that he resembles his own one-man movement, as he uses “Phases” to evolve his unique style in wonderful and unpredictable ways.

His work exists comfortably outside the mainstream, though it could easily sit alongside catchy chart material. The track is very smooth and mellifluous, while being soulful and dope at the same time. Rapture Muziq definitely knows how to cook up a tasty musical dish.

There’s something about Rapture’s music that’s just meant for summer, and “Phases” is no exception. The production’s cool lushness accented by dipping guitar strings make the ideal backdrop for Rapture Muziq to switch from his straightforward rapping to his gentle crooning. Not only is there a perfect balance of both, but Rapture’s laid-back every-man writing approach is complemented by the soulful charisma that makes him such a captivating artist. 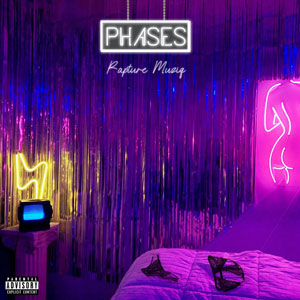 The smooth vibes of this tune does have a radio-friendly sound, and music this genuine is something even the straightest of straight-edge rap fans can get down with. Perhaps Rapture Muziq’s most impressive skill is his nuanced vocal explorations.

The fact that he can inject a subtle twist into deliveries, between verse and chorus, just adds to his irresistible coolness. But what really catches listeners’ attention is the rapper’s lyrics and flow. As they mesh perfectly with the subject matter.

Rapture Muziq is carving out a niche for himself and has a string of consistent releases already under his belt. Each time he gets much closer to the ideal formula of beats and writing that makes his music that much more effective. Overall, the production on “Phases” has the vibrancy of organic instrumentation that elevates it well above its predecessor.

“Phases” shows an artist who is patient yet relentless in honing his craft, getting closer to where he wants to be, with each subsequent release. This is another big step for Rapture Muziq as he works to be an influential force and a successful rapper in his own right, and more importantly, on his own terms.

LyLirra is back with the EP – “Untold Stories”