Dan McLean Jr does not compromise his true vocal talent and writing skills just to sell pop filler garbage; He remains true to his craft. 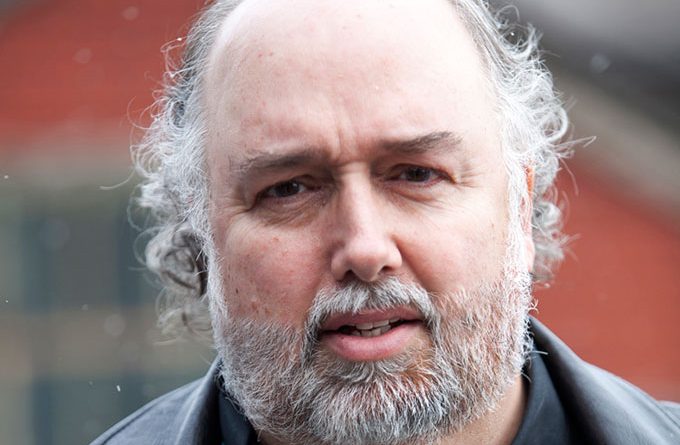 I’m not going to lie to you, I’m biased. Dan McLean Jr is a definite favorite of mine, since I heard his track “I’ve Seen Love” a couple of months ago. The gift of Dan’s dynamic voice in the smooth up-tempo song was really an impressive introduction to his talents. For me Dan McLean Jr is a highly unappreciated artist whose distinctive vocals, well written songs, crisp harmonies and excellent musicianship throughout his music is uniformly, pure dynamite.

And if I was sure of that fact before, I am totally convinced now, after hearing his latest effort, “Let’s Stop Hurting Each Other”. This track is another example of why no one can touch him in the voice and choice of music departments. While listening, I found myself alternately saddened and exuberantly uplifted. Dan’s voice is a national treasure – beyond unique, warm, sexy and completely fascinating to listen to, with an incredible range.

The words of the song are enough to bring you to tears, but Dan McLean Jr’s voice is such an energetic joy to listen to – I couldn’t choose between being overjoyed by his voice or saddened by the lyrics!

Dan McLean Jr does not compromise his true vocal talent and writing skills just to sell pop filler garbage; He remains true to his craft. He does not succumb to the pressures of commercialism or competition of the more hip Top 40 nature. He doesn’t have to, being a mature world-weary musician he delivers music with gut instinct, and here on “Let’s Stop Hurting Each Other“, it’s a seamless blend of smooth soulful, intelligent and creative balladry.

That Dan in his prime element when handling a ballad is more than evident on this song. His lyrics speak to soul-searching, reckoning, redefining ourselves when we let go of the people who helped define us. It’s a beautiful track filled with sadness but not exempt of life’s lessons. The future can be brighter, or gloomier…depending on what we do today.

Harrison Miller: “Like The Wind” has maximum replayability with no crushing weaknesses in sight!