Based out of Sacramento, National Lines is a made up of Tim Peters, Kimberley Peters, Josh Minor, CJ Munoz, Sam Schweyer and Lloyd Brown – their joint love of... 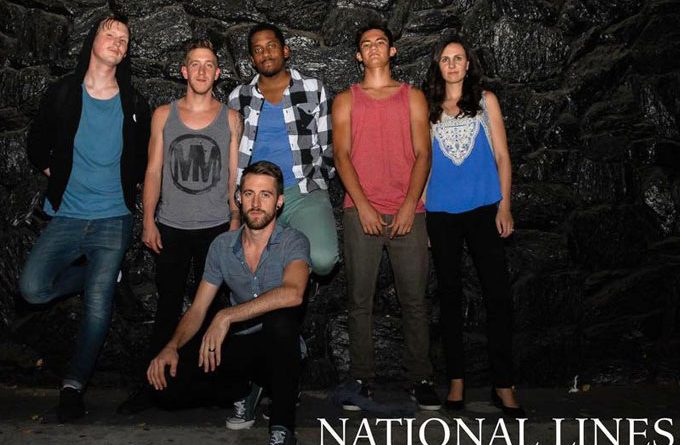 Based out of Sacramento, National Lines is a made up of Tim Peters, Kimberley Peters, Josh Minor, CJ Munoz, Sam Schweyer and Lloyd Brown – their joint love of music, family and fun brought them together to create something special. The band is born out of the industrious and enchanting State of Washington and blends a combination of rock, pop and alternative sounds.

“Pretty Face” is the newest single off the band’s self-titled debut album, which I have listened to a times already. All the songs on this album are very catchy, but seem to maintain a perfect amount of the raw edge, as the band switches between male and female lead vocals. 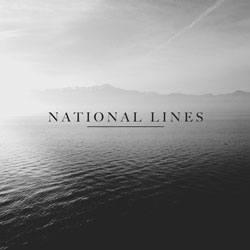 As a whole, I think National Lines is a very mature band that has a fantastic blend of pop and rock embedded in their songs. After listening to the endless whine and self-righteousness of contemporary rock singers, the assertiveness and conviction of the vocalists’ delivery should make anyone a believer in National Lines durability on the pop-rock scene.

The album’s songs have a mix of harder and softer, of faster and slower, as well as varied sounds and textures. Oh, and lots of great guitar riffs. The riffs and melodic bits don’t take more than two or three listening’s to engrave themselves into the ear and the brain.

This is a set of songs so strong that at various times each can be called personal favorites – the lyrics learned by heart and played over and over again just for the thrill of being able to do it.

In between you will find a band on top of their game, confidently trying and succeeding at just about everything they do. And that trend is brilliantly kicked off right at the top of the album, with the release of the kick-ass, edgy single, “Pretty Face” – racy, urgent, and dynamic with a memorable hook and a killer drumbeat.

The drums are truly rock solid and crystal clear in support of the jangly guitars and thumping bass line.  I highly recommend this one to anyone and everyone who wants some good, melodic, and catchy rock ‘n roll!

Jamie C: “Time For A Change” – a winning Pop and Edm formula!

James Reed: “Feed the Monster” – raw, visceral and cuts to the core deeply